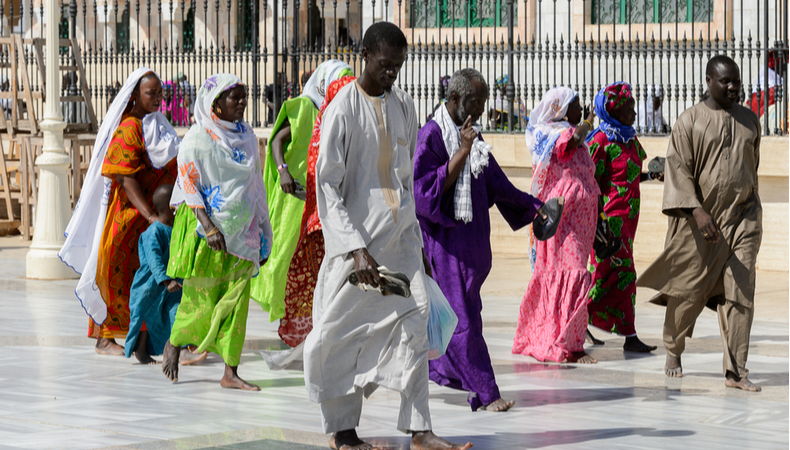 Muslim Brotherhood, how Islamists insinuate in the West

Even in the West, the role of the Muslim Brotherhood cannot be underestimated, much less ignored, especially in countries such as France, Germany, Austria, and the United Kingdom.

It is relevance that goes beyond the mere numerical element, which we know only through estimates according to which the actual affiliations are measured in the order of thousands or even hundreds of units on a national scale. But the influence exerted is much wider, it manifests itself through an innumerable series of associations, sometimes even very small and interested in practical issues apparently without political value, such as the extension of the parking lot near a mosque. If you put ten Brothers in a room, they say, twenty-five different acronyms come out. Not in competition with each other, though. On the contrary, the aims are shared and they are very clear.

Starting from the Eighties, when it is understood that the Brotherhood can also take root outside the Arab countries, three well-defined objectives are set. In the first place, the aim is to ensure that Muslim communities in the West adopt the characteristic vision of the organization, which thus aims to qualify itself as the leader of local Islam. At the same time, this pre-eminent position within the Muslim community is capitalized to assume the function of representative and spokesperson for civil authorities and public opinion. Finally, at a higher level, the aim is to exert ever more significant pressure on the policy of the respective countries on Islam, both for local measures and for the international perspective.

The Arab Springs brought to a halt in the expansion of the Muslim Brotherhood. Just think of what happened in Egypt, where the electoral victory of the Brotherhood did not prevent the government led by Mohamed Morsi from being overthrown by the military loyal to General al-Sisi. The disappointment that followed led to a departure of many Western Muslims from Islamist ideology or their approach to other movements, such as those that belong to Salafism.

In addition to this, there is a generational issue that is far from irrelevant. Even in the context of the Brotherhood, the second generations carry a mentality that sometimes produces surprising results. In some countries, for example, youth organizations ally themselves with LGBT movements, with all the tensions that may arise. But already in the past, at the time of the war in Iraq, the Muslim Brotherhood in the British Stop the Wari coalition had found themselves on the side of the extreme left, causing strong friction within the movement.

What remains is to conquer Rome. Islam will return to Europe for the third time after being expelled twice. We will conquer Europe; we will conquer America! Not with the sword, but with preaching . Words of Yusuf Al Qaradawi, leader of the Muslim Brotherhood, which Lorenzo Vidino, Italian-American scholar of Islamist movements and director of the George Washington University “Program on Extremism” cites several times in his new Islamists of the West. And he does it to highlight not only the will of conquest and claimed cultural-religious superiority of the Muslim Brotherhood, but also its vocation to dissimulation.

Founded in Egypt in 1928 by Imam Hasan Banna, the Brotherhood, as well as the standard-bearer of political Islam, is the breeding ground, thanks to the texts of the ideologist Sayyid Al Qutb, of the ideas and actions of terrorists such as Osama Bin Laden and Ayman Al Zawahiri.

Combining the rigor of academic research with a journalistic incisiveness, Vidino offers a detailed and unpublished account of the activities carried out by the Brotherhood within European and American societies. Vidino has analysed the activities of the Brotherhood for over 20 years, becoming one of the very few Western experts, ever since the aftermath of 11 September a US investigation revealed the relations between the Milanese Mosque in Viale Jenner, at the time the European branch of Al Qaeda, and the Ticino bank of Al Taqwa managed by a trio of wealthy members of the Brotherhood who moved to Milan after leaving their countries of origin (Egypt, Eritrea, and Syria).