New protests erupt in southern Tunisia, will Kais Saied be able to save what can be saved against the Muslim Brotherhood?

A harsh, violent response, as is happening more and more frequently in Tunisia. Protesters, mainly university students, but also minors, were mercilessly beaten and taken away by the Tunisian police who received a clear mandate: to crush the riot. Remove the voice of that huge crowd that for three weeks, ten years after the outbreak of the Jasmine Revolution, that kicked off in 2011, the season of the “Arab Springs” in many countries of North Africa and the Middle East, has returned to take the squares of the country, and not only in the capital Tunis. Dozens of young demonstrators on Friday blocked roads in the long-marginalized southern region of Tataouine in anger over unkept government promises to provide work and investment for their families.

In November last year, the government of Prime Minister Hichem Mechichi vowed to create hundreds of jobs and a fund to launch economic projects in the area after talks with union leaders and militants after a months-long siege of an oil field.Three months later, the protest march launched further demonstrations, saying concrete steps had not been taken or materialized.

Yesterday, dozens of protesters ignited wheels and chanted slogans against the system while others made businesses and institutions shut and take part in the demonstration, which has been criticized by some residents. On Thursday, the Tunis armed forces intervened to stop a dozen protesters from accessing the El-Kamour oil production site and blockading a pipeline, the protest movement said on its Facebook page.The pipeline provides half of the crude oil produced by Tunisia’s average oil sector and has been stopped several times during the last four years, notably in 2017 by sit-ins that devolved into clashes with police officials and security forces, including the National Guard.

Tataouine region already experienced over 30 percent unemployment, one of the highest proportions in the country, while poverty is around 17.8 percent.The coronavirus pandemic has washed out thousands of informal black jobs and stifled illicit cross-border trading networks with neighboring Libya and Algeria that produce vital income to many residents of the region.

The latest protests come as Mechichi is in a dispute with President of the Republic Kais Saied over a proposed Cabinet reshuffle. The tug-of-war in Tunisia continues between the three most authoritative bodies in the country represented by the state presidency, parliament, and the presidency. This tug of war is blocking the country, and in the absence of the approval of the current government through the protocol of the oath in front of president Kais Saied, Tunisia remains without an active government amid a health crisis, to which is added the economic crisis that the country is experiencing due to the lack of political stability.

At the basis of the failure to take the oath are the accusations of the president towards the politicians accused of corruption, and this week Saied declared from his residence in Carthage, during a meeting with various members of the parliament, that he was aware of the contacts that have been between the parties, the Tunisian policies and embassies on the national territory in an attempt to obtain international consensus and consequently to exert pressure on him.

President Kais Saied accused the political forces of having founded “houses for the Fatwa” and “houses for superstitions” about the Muslim Brotherhood local wing, Ennahda Islamist party, considered by the president himself the force of evil, and which, according to him, has become a promoter of corruption or otherwise complicit with its silence.

Why has China banned BBC World News from airing in their nation? 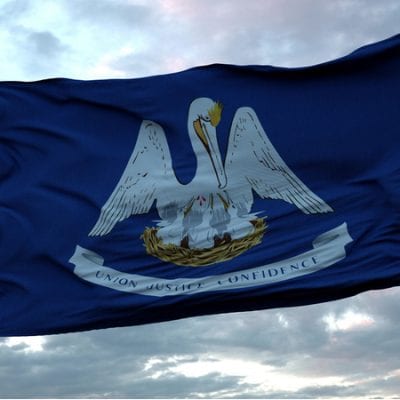