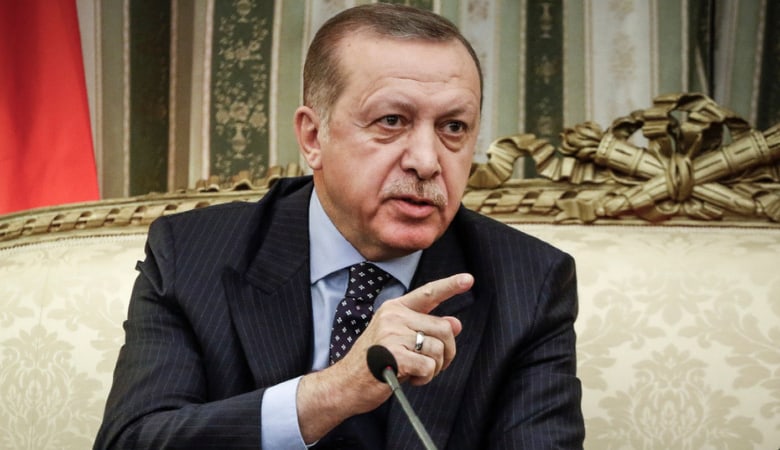 Turkey’s three largest metropolitan municipalities, of Ankara, Istanbul and Izmir, which are all ruled by the opposition parties, have been accused of running a “parallel state” by President Recep Tayyip Erdogan as the nation fights the COVID-19 pandemic.The Interior Ministry in April banned municipalities from collecting their own donations to help those suffering in the pandemic, saying this cannot be done without permission from the president Recep Tayyip Erdogan. Municipalities ruled by the main opposition Republican People’s Party, CHP, in a joint statement said that there was no time to lose with such discussions while people were in need. Erdogan and his Interior Minister blocked the bank accounts of the municipalities used for collecting donations, and the collected funds now cannot be used. Five more mayors in the south-east of the country have been suspended and replaced with trustees from Erdogan’s regime.

“Decisions and actions taken by the Turkish authorities against municipalities with mayors from opposition parties remain of deep concern, in particular when they appear to be politically motivated. This is notably the case of the recent suspension of five more mayors in the south-east of the country and their replacement with trustees”. EU Spokesperson for Foreign Affairs and Security Policy, Peter Stano, said in a statement, recalling that the total number of dismissed mayors in the south-east of Turkey since August 2019 reached 45. “In addition, hundreds of local politicians and elected office holders and thousands of members of the HDP have been detained on terrorism-related charges since the local elections in March 2019, and investigations have been launched against other mayors”. Stano added.

EU reaffirmed that while the Turkish government has a legitimate right to fight terrorism, it is also responsible for ensuring this is done in accordance with the rule of law, human rights and fundamental freedoms, enshrined in its Constitution and Turkey’s international commitments. It should not be done for political reasons, applying broad anti-terror or criminal legislation. Stano stressed that “these measures, along with the excessive use of legal proceedings against local elected representatives, exemplified by the launch of criminal investigations against the mayors of Istanbul and Ankara in mid-April, seriously undermine the proper functioning of local democracy”. EU demand Turkey to repeal measures inhibiting the functioning of local democracy, in line with the recommendations of the Venice Commission and with Turkey’s commitment to the European Charter of Local Self-Government.

In last year’s local elections, Erdogan’s ruling Justice and Development Party, AKP, lost control of most of the major metropolitan municipalities to the united opposition, including the capital, Ankara, the largest city, Istanbul, and the industrial and touristic centres of Antalya, Adana, Izmir and Mersin.The repression applied by the Erdogan regime, the lack of freedom, the absurd campaign in Libya, and Erdogan’s support to the terroristic organization, along with Qatar, fell the country into the worst economic crisis of the past 50 years, reducing millions of Turks to hunger and poverty.

Related News: Turkey threatens the Libyan army because it undermines its interests in Libya