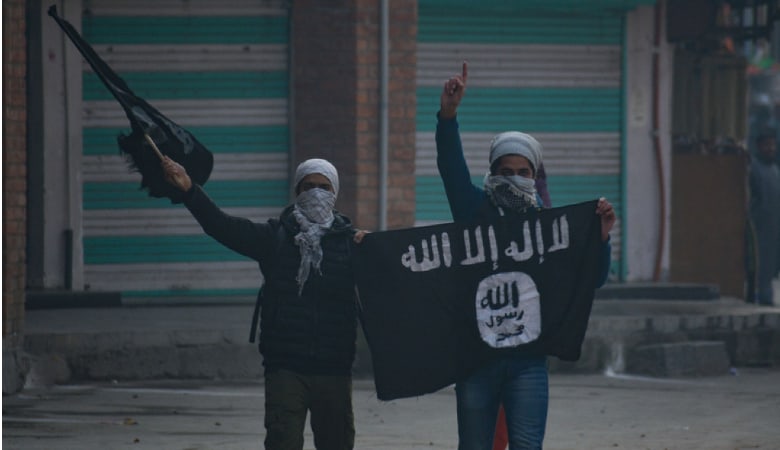 This week, Iraq’s state news agency reported that counter-terrorism forces have killed ISIS’ ‘Governor of Iraq’ Moataz Numan Al-Jubori during an airstrike in Syria. The Iraqi forces were committed to pursuing the remnants of ISIS, a statement said.

Coming at the heels of the capture of Daesh leader Abdul Nasser Qardash, considered the successor of slain former chief Abu Bakr al-Baghdadi, these are not the big wins that they seem to be but signs of an ISIS resurgence.

Despite having lost all its territory in Syria and Iraq a year ago, ISIS has managed to mount a series of attacks in the two countries over the past couple of months. The scope and style of these attacks suggest that the group has the required intelligence and infrastructure. It has also claimed attacks in the Philippines, Maldives and Mozambique.

Four suspected ISIS members were arrested in Germany after their plan to attack American military facilities was exposed. There has also been an uptick in the group’s online propaganda and recruiting activities.

The withdrawal of American troops from Syria and Iraq has considerably reduced the pressure on the group, complemented by the unstable political situation in both the countries. These factors, in addition to the shock of the coronavirus pandemic, are given ISIS the breathing space it needs to plan and regroup. It is estimated that there are 20,000-25,000 ISIS troops in Syria and Iraq, not including the 10,000 or so captured fighters who are in jail.

Already there have been two riots in these overcrowded prisons over fears of the pandemic and it would be a disastrous reversal of gains if these hardened ISIS fighters escape and join the forces on the outside.

The recent killing of a top ISIS commander by Iraqi forces only serves to highlight that the terrorist outfit is finding its feet again. 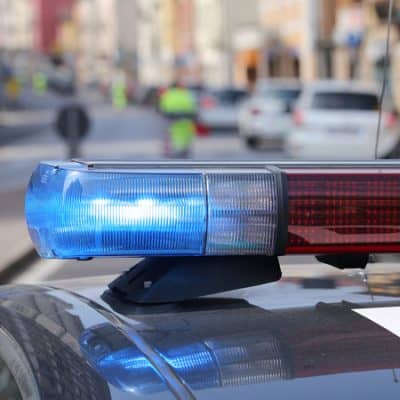