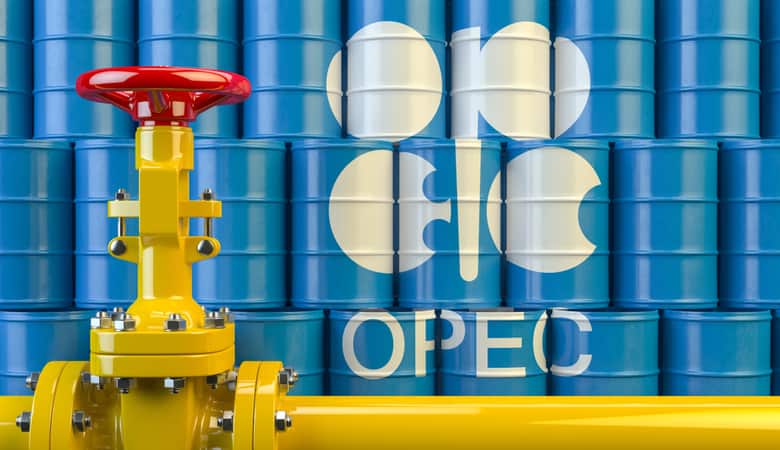 A new study has highlighted the positive effects of OPEC+, an extended group of oil producers created in 2017.

In a study entitled ‘OPEC’s Pursuit of Market Stability’, conducted by the King Abdullah Petroleum Studies and Research Center and published by the International Association of Energy Economics, it is shown that OPEC+ stabilised oil prices by nearly 64%. The study was focussed on the work of both OPEC in its 50 years of existence and OPEC+ which includes other major non-Middle East oil producers.

Between 2001 and 2014, the cartel was able to reduce oil volatility by at least 25% and as much as 50%. Its efforts had led to a $175 billion per increase in global GDP, distributed primarily among the USA, China and the European Union.

OPEC, particularly Saudi Arabia, has been able to use its spare capacity to absorb shocks and shore up prices, the report said. When the pact is difficult to enforce with some members like Nigeria and Iraq, it has shouldered the responsibility by cutting production more than the required quota.

Due to the inelasticity of oil demand, achieving stability in this scenario is no small feat. There are several ways in which demand and supply is disrupted – wars, disasters, financial crisis – and this happens often too. In the absence of market intervention, it requires large changes in prices to address small gaps between demand and supply in the market.

Even during the COVID-19 crisis, the 23 members of OPEC+ delivered on the promise of record cuts in production agreed by the alliance. This coordinated oil production cut in May is its largest in history, with members cutting 9.7 million barrels per day, amounting to close to 10% of global oil supply. This will continue into the next month, with stricter penalties for non-compliance among its members who will be asked to compensate for any extra production by making deeper cuts in the following months.

Kim Jong-un shows little interest in maintaining relations with US 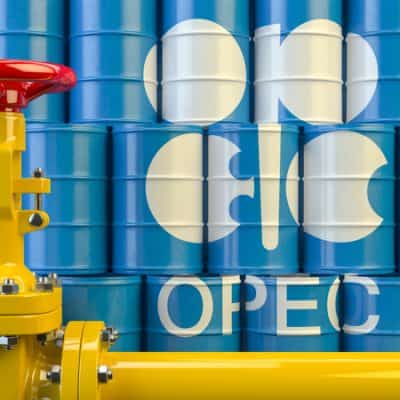 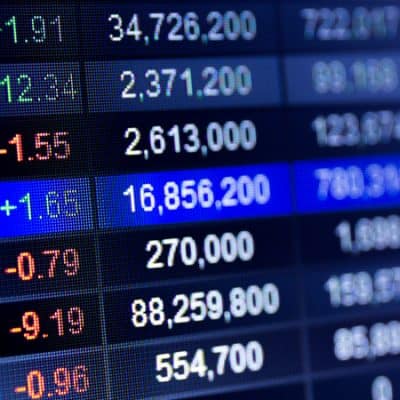 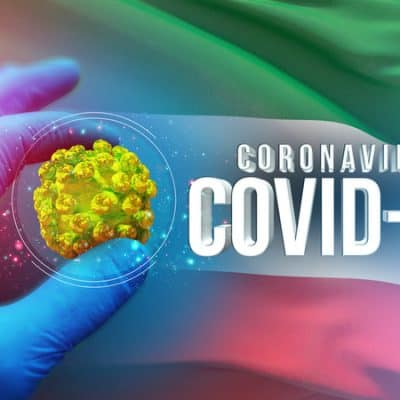 Oil Production Slashed Worldwide At May 1 Deadline Under Pandemic Pressure