A petite but impressive Atelier Zuhra stole the limelight at the recently concluded London Fashion Week (LFW). Representing the talent and potential of fashionable sensibilities in the UAE, the Omani brand presented the most ethereal bespoke gowns to an enchanted audience.

Representing traditionalism with modernity, the brand was founded in 2015 by the Omani-born Mousa Al-Awfi as a couture house in Dubai. The current CEO is the daughter Rayan Al-Sulaimani who spoke about the latest collection as an inspiration of the, “The immaculate flight of the phoenix.” The phoenix is a powerful bird from Greek mythology, which cyclically regenerates and is continually reborn. Associated with the sun, a phoenix obtains new life by arising from the ashes of its predecessor.”

As a brand, it is well worn and recognized by celebrities and Bollywood divas like Kareena Kapoor and Deepika Padukone.  The brand respects and presents clothes with epitomizes the Islamic culture yet presents a sense of beauty and fashion to the attires. The current range came with interesting head gear which is a part of the Islamic culture. Even the bodices were well fitted and presented a new kind of styling on full length gowns.

Most of the women would be seen wearing clothes that cover their body parts, only showing off the face, hands and feet. Most brands keep this is mind and design clothes with that sensibility. The Atelier Zuhra brand presents a modern gown with a traditional feel and is well fitted.

Colour scheme this year has been charcoal grey and black to represent ashes with light greens, pinks and lilacs representing sunlight and fire. The sapphire blues represent the eyes of the phoenix. For the fabrics, the brand has chosen France and Italy as its sourcing partners. They have used tulle, embroidery and a lot of feathers in addition to acrylics with crystals and pearls as their embellishments. 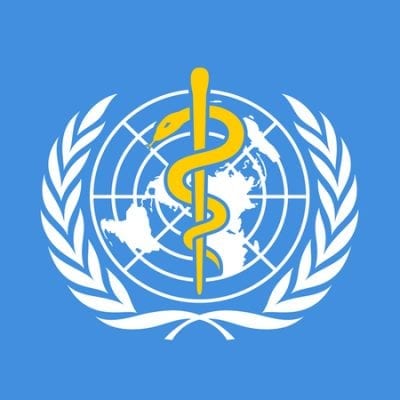 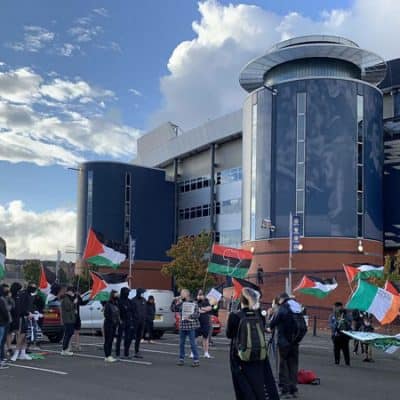