While Russia and Turkey were busy shifting blame on each other, the Syrian government forces have gone and captured quite a lot of area in the northwestern part of Aleppo province in Syria. This really means that the Russia supported Assad regime led forces have been able to accomplish what they intended to do- oust the area of the so called terrorism causing factions.

rea is known to be the bedrock of rebels, which has been a sore point for both Turkey and Russia. Turkey is more in favor of the rebels, as it sees it as the easiest way to harness the country’s rich resources to boost its own economy. Russia is siding with Syrian President Bashar al-Assad to ensure there is a more peaceful solution to the whole mess.

Meanwhile, Syria tries very hard to get a foothold after being hit by a civil war for close to nine years.

Recent talks between the nations over a political solution have already come to knot’s end. Turkey has been outraged by the recent attacks by the Assad led Syrian government forces. The attacks in the Idlib region led to the death of 13 Turkish troops in two weeks. It has urged Russia to stop the attacks, warning it would use military power to drive back the Syrian forces unless they withdraw by the end of the month.

As a warning, Russian warplanes mounted heavy air strikes in Aleppo province. They bombed towns including Anadan, which was later seized by Syrian forces supported by Iranian-backed militias. Most of the areas in Syria have become a chess game between Russia, militia, Turkey and Syrian forces, leaving human life to fend for itself. As many as 3 million civilians have been reportedly displaced in the beginning of this year over various airstrikes and attacks by each or any one of these parties.

Despite repeated talks, the humanitarian organizations and the UN Security council has not be able to curb the actions of the two main protagonists- Turkey and Russia.

Oman is concerned about the conflict in the Strait of Hormuz

Libya. Erdogan attacks Russia and the West while he’s sending terrorists to Europe 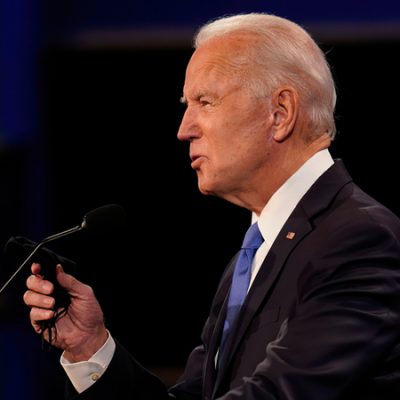