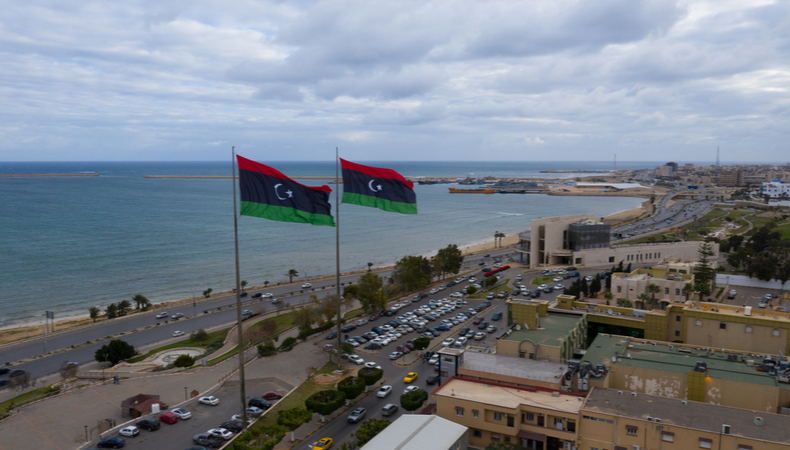 Libya– Libya’s central bank said , on Thursday, that it has begun the process of reunification following years of division during the country’s civil conflict. The bank stated in a statement on Friday that the reunion of the bank’s entities will take place in phases. The move toward unity comes after the country’s elections were postponed last month, casting doubt on the country’s democratic transition.

Libya was thrown into disarray in 2011 when a NATO-backed rebellion overthrew longtime autocrat Moammar Gadhafi and divided the oil-rich North African country between a UN-backed administration in Tripoli and competing authorities in the east. Armed organizations and foreign governments have backed both sides.

A truce agreed by the United Nations was implemented in 2020, ushering in a transitional administration that was supposed to administer the country until national elections were held in December of last year. However, lawmakers were unable to reach an agreement on election regulations or which candidates should be entitled to run, thus the vote was postponed.

Libya’s Central Bank is the custodian of billions of dollars in yearly oil earnings and foreign reserves. In 2014, the bank fractured along bigger political fault lines in the nation. The internationally recognized headquarters are still in Tripoli, but a branch in Benghazi aligned with military leader Khalifa Hifter has been established. Tensions persist under the transitional administration about how the country’s fossil resource riches is allocated.

On Thursday, the bank released images of Sadiq al-Kabir, the bank’s Tripoli-based Central Bank Governor, and Ali al-Hebri, the central bank’s eastern representative, sitting down to sign the reunification agreement. According to the bank’s statement, the procedure would be overseen by the London-based accountancy firm Deloitte.

US rejects resumption of aid to Sudan