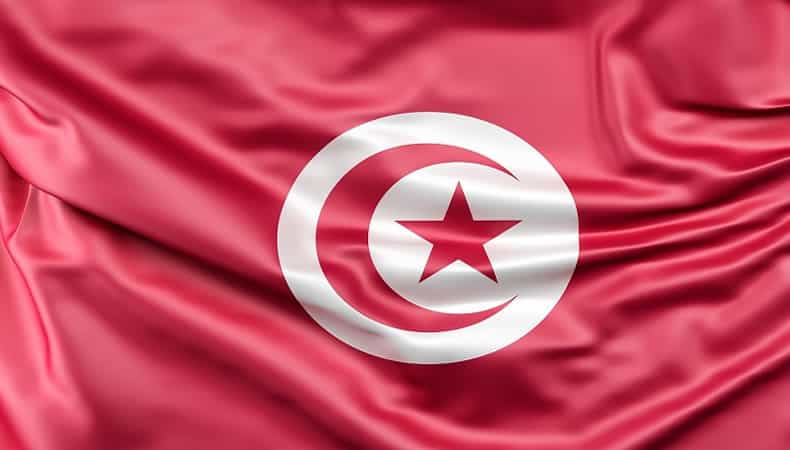 At the end of an interminable session, the Tunisian Parliament voted in the night, with 134 votes in favor and 67 against, the confidence in the government of Prime Minister Hichem Mechichi, who, while proposing an executive of technicians, managed to convince the various political forces to favor the superior interest of the nation in respect to the various party interests. Mechichi is the ninth prime minister since the 2011 revolution, and his Government the second in six months for Tunisia.

The new Prime Minister has formed a team of 25 ministers and three secretaries of state, including eight women, “whose work will be subject to periodic monitoring to evaluate the performance of the government and ensure the achievement of objectives”, he affirmed. The five priorities of government action will be: stop the bleeding of public finances, rationalize debt and public spending, restore investor confidence and support investment, reform the public sector, and protect disadvantaged classes.

Mechichi, 46, lawyer, former Minister of the Interior, a trusted man by President Saied, affirmed his commitment to work constructively, with all political parties and national organizations, convinced of the role that all forces must perform for Tunisian people. The premier although convinced that independent technicians and personalities, may be the only ones able to guarantee a minimum of stability to the country.

Once he has ascertained the impossibility of finding a formula that can bring together all the political parties within the same government “nevertheless stressed that it will work to put in place effective coordination mechanisms with parties and parliamentary groups so that they can communicate their proposals to the government and that it will personally ensure this positive interaction and bilateral coordination, through regular meetings.

The Islamic Ennhadha, Qalb Tounes, the National Reform group, Tahya Tounes and the national group and others voted in his favor. Contrary, the Islamist coalition al Karama, Echaab and Ettayar (Democratic Group), and others. Abir Moussi’s PDL announced a constructive opposition.

Despite the discrete margin of votes in favor obtained – the minimum was 109 out of 217 – with a fragmented parliament like the one that emerged from the last elections, with no strength above 25%, continuous mending and research work will still be necessary of broad consensus to carry out the planned reforms.For this reason, the premier has already stressed that he accepts criticism and advice from all those who will be able to add value to the government work and serve the interests of the country.

Conscious of the unfavourable economic situation, with unemployment at 18% and a fall in GDP of 12%, also thanks to the coronavirus emergency, which has almost eliminated tourist revenues this year, a fundamental source of profits for the country, and the persistence crisis in neighboring Libya, Mechichi’s program focuses heavily on the consolidation of finances with a mixed recipe of increasing revenues, decreasing public spending, and return on investments. “It will be a government of action, success, efficiency and change, that will seek innovative solutions to national issues, taking into account the resources available to the country,” the premier said.

Why Britain Wishes To Contribute Towards Food Security For Poor Nations