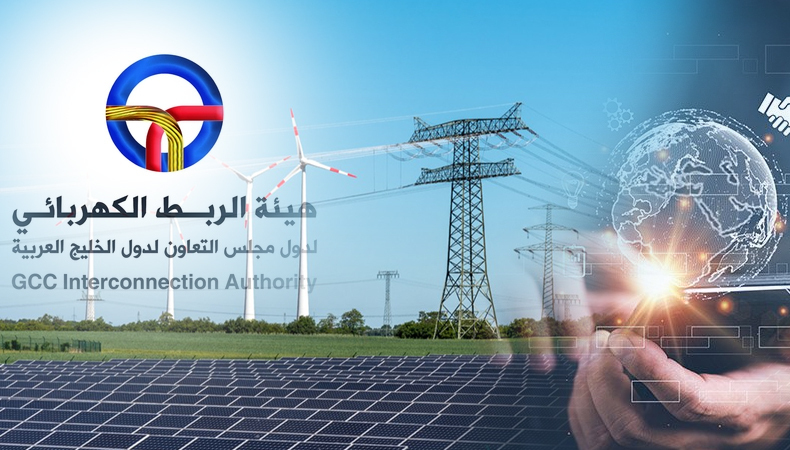 Investing themselves into state-of-the-art power grids, The Gulf Cooperation Council Interconnection Authority (GCCIA) has plans to create a network that spans across Europe and India too.

Keeping in mind the GCC goals of safe and secure power grid sourcing, this joint stock company is subscribed by the six (6) Gulf States, whose Articles of Association and By-Laws were approved by Royal Decree way back in 2001.

Speaking over the MEA Energy Week, the authority’s CEO Ahmed Ali Al-Ebrahim said, “We are connecting GCC with Egypt, Jordan and Iraq to have a pan-Arab market. The sector needs grids, interconnectivity, and technology.”

There is a pressing need to introduce technology into the grid movements. This is one major reason that GCCIA is closely moving towards creating a sustainable and innovative grid system that does not face geopolitical hurdles.

The challenge of today’s times remains the same- how to guarantee secure and stable renewable sources of power? There is more of a need of integration here. Last week, Saudi Arabia’s energy minister Prince Salman bin Abdulaziz met with his Egyptian counterpart Mohamed Shaker in Cairo to follow up on the progress of the electrical interconnection project between the two countries.

During the meeting, the ministers also discussed possibilities of cooperation in the fields of renewable energy and hydrogen. Last October, Saudi Arabia and Egypt signed contracts for a $1.8 billion electricity interconnection project aimed at ensuring an electricity exchange of 3,000 MW.

On the sidelines, Egypt, Jordon and Iraq have already firmed up plans to provide electricity to each other. Additionally, Europe has also got plans in place to create an electrical linkage between the EU, Africa, and the Middle East through Egypt.

Johnson calls on NATO countries to increase their military budget