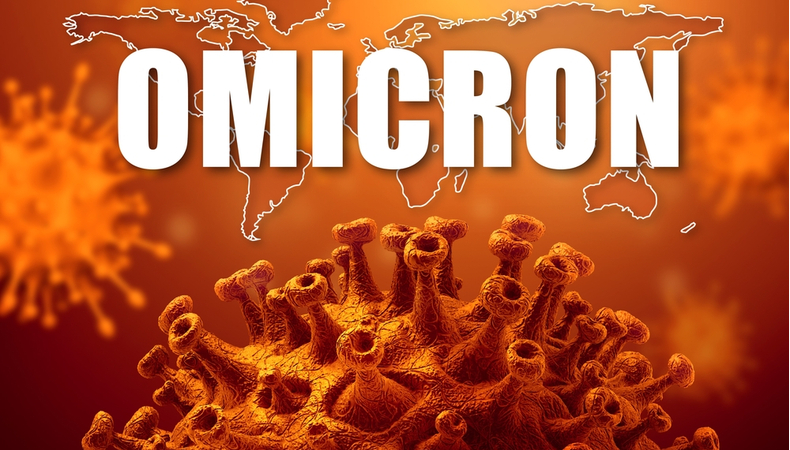 As the Coronavirus continues to mutate, it is being ascertained that possibly, the Omicron variant will outpace the Delta variant. This has been determined by the director of South Africa’s communicable disease institute. Apparently, reports are also coming in that the Omicron variant had already surfaced in Netherlands before it was discovered in South Africa.

The South African leadership has been critical over the sudden restrictions to various other countries, over fear of transmissions. The World Health Organization (WHO) has dubbed Omicron ‘a variant of concern’ saying that it carries a high risk of infection.

Pharma companies that have created vaccine protections are looking at ways to improvise and make their formulas more effective to the new variant. Meanwhile, The University of Oxford has already said there was no evidence that vaccines would not prevent severe disease from Omicron. But that it was ready to rapidly develop an updated version of its vaccine developed with AstraZeneca if necessary.

The same was not promised by Moderna who said its shot would not be as affective over this variant. Obviously, the news sent out shock waves into the global economy. News reports confirm that the Omicron variant has more mutations that any seen before. First signs are of extreme tiredness.

However, there is no major drop in oxygen saturation and this has been observed across age groups. The good news is that patients are recovering without any hospitalization; there is no loss of smell or taste. But patients have experienced extreme itchy and scratchy throats. The symptoms are mimicking a viral infection.

The Dutch RIVM health institute found Omicron in samples dating from Nov. 19 and 23. The World Health Organisation said South Africa first reported the variant to the U.N. health agency on Nov. 24. Meanwhile, Japan and France reported their first cases of the new variant that has forced the world once again to pinball between hopes of returning to normal and fears that the worst is yet to come.

No funding for UN body set up to help Palestinians

US rejects resumption of aid to…

Syrian government steps up attack against…

European countries appealed to Israel to…

US rejects resumption of aid to Sudan

Syrian government steps up attack against Islamist enclave in Idlib

By  N.S
Join Our Newsletter
Get latest articles, Jobs, freebies, entertainment news delivered directly to your inbox
170000 subscribers are here.