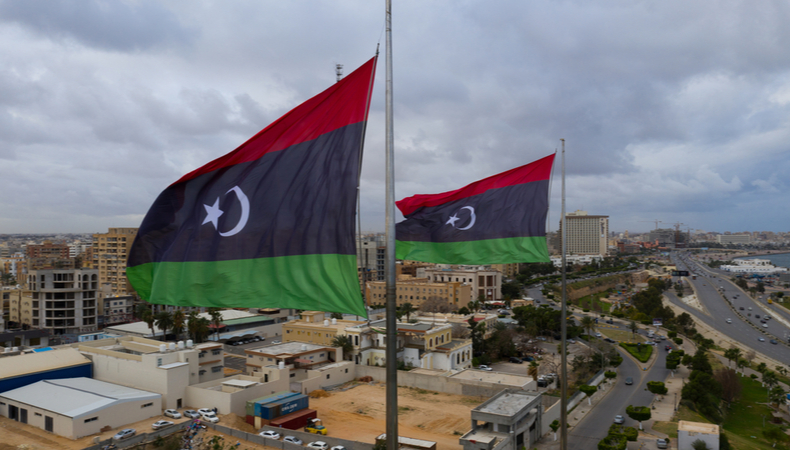 One month before the elections, the UN envoy to Libya Jan Kubis resigns

Libya–A few days before the presidential elections on December 24, UN envoy to Libya Jan Kubis has submitted his resignation. For months, the diplomat and former Slovak minister had been in dissent on various issues with the UN political leadership in New York, particularly with the vision of the deputy secretary Rosemary DiCarlo, the American who oversees all the political dossiers of the UN headquarters.

To this, Kubis added the peculiarity of his requests to Secretary-General Antonio Guterres and the UN structure: first of all, the intention to remain a “special envoy” based in Geneva. At the same time, in Tripoli, the day-to-day work was entrusted to a chosen diplomat from the African Union. For weeks Kubis had embraced the line of running fast towards the December 24 elections, even though many colleagues of him and DiCarlo herself in New York had warned of the dangers of elections conducted in a climate of delegitimization and growing political conflict.

Kubis instead supported the proposals of the US, which wants elections at all costs on December 24. However, there are doubts about the electoral law and the fact that the possible refusal of some candidacies (Haftar, Saif Gaddafi, Prime Minister Dbeibah) could make the electoral picture chaotic and unleash new military clashes. Kubis had only been in office since January 18 of this year. His name came after the missions of the British Ian Martin, the Lebanese Tarek Mitri, the Spanish Bernardino León, the German Martin Kobler, and the Lebanese Ghassan Salamé.

The Libyan Electoral Commission will announce the names of the candidates accepted to run for president in the elections on December 24. The most important candidates are Seif al Islam Gaddafi, the second son of the former Muammar Gaddafi, wanted by The Hague for crimes against humanity. The second important name is Khalifa Haftar, the general who with his militia controls the east of the country and is accused of war crimes also for the failed attack on Tripoli in 2019-20. The third name is that of the current prime minister Abdel Hamid Dbeibah, who pledged not to run when he was chosen as head of the transitional government.

Kubis’s resignation had been presented to Secretary-General Guterres a few days ago. Indeed, the UN chief had begun probing the countries of the Security Council to try to quickly identify the name of a replacement who could replace the Slovak before the day of the vote in Libya. Guterres would have proposed the name of the British diplomat Nicholas Kay to the countries of the CDS, but it is not clear how the consultation process between the members of the United Nations will proceed now.

Zerocalcare scandal in Turkey: Controversy on Kurdish flag in “Tear along the edges”