On Monday, Angela Merkel, the Chancellor of Germany broke the decades old orthodox German economic policy and agreed to back the France President proposal to give a “one-off” borrowing loan of $545 billion to help the European countries who are hit the most.

It is of a vision that if more European countries agree to pitch in for this fund, it would be a major step towards a unified Europe. This can be a sign that coronavirus will bring the EU countries in a bloc instead of splintering it.

Germany and many other northern European countries have long opposed such massive borrowing approach. This has been a major hurdle in making an integrated Europe.

It must be noted that many southern European countries have been supporting Brussels during the pandemic times, and thus pressurizing well-off nations like Germany and Netherlands to come out in support dropping off the selfishness at this hour of crisis.

Ms. Merkel has agreed to this ‘one-off’ borrowing plan to European Commission utilizing its excellent credit standing. This debt would have to be paid through the European Union budget, over time, which is financed by the member nations using a set formula.

The proposal to go through must be supported by the 25 countries of European bloc. Many of these countries have denied support to such funding in the past.

Countries like Austria and Netherlands have said that they would offer help only by loans and not grants, as put forward in the proposal on Monday by France. The details of the funding plan are yet to be publicized but are expected to be provided to nations and sectors of economy that are most affected by the coronavirus pandemic. 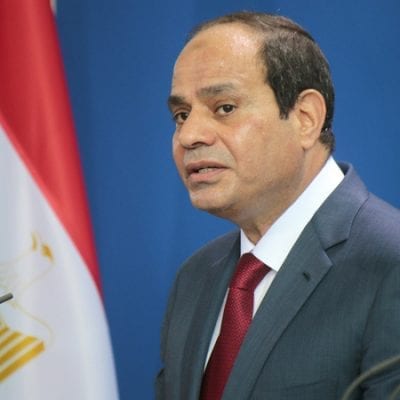