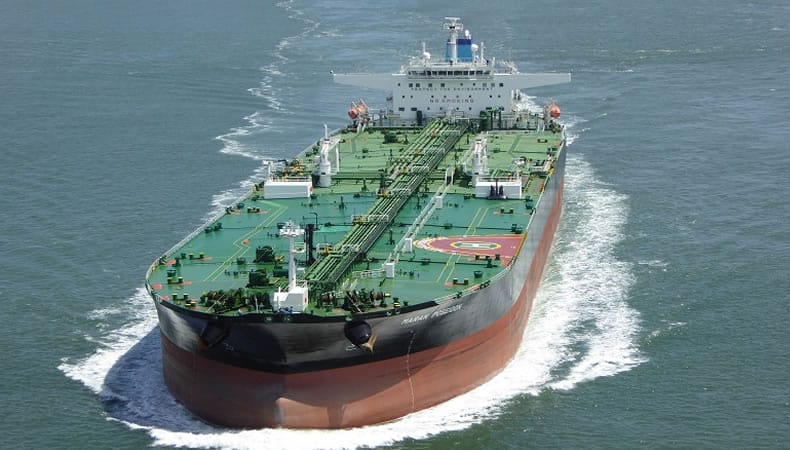 Attempts to de-escalate in Libya and the eastern Mediterranean

On Sunday, a member of the presidential council of the Tripoli-based Government of National Accord (GNA), Ahmed Maeteeq, held a telephone conversation with the Acting Special Representative of the Secretary-General of the United Nations (ASRSG) to Libya, Stephanie Williams.

The discussions focused on the auditing process of accounts of the Central Bank of Libya (CBL) and the necessity of a ceasefire in the central city of Sirte. Ahmed Maeteeq, 48, from Misurata, highlighted in a tweet the importance of resuming oil production and agreed to work to reach a permanent agreement for a comprehensive political dialogue, based on the outcomes of the Berlin conference.

Maeteeq held the Libyan National Army (LNA), which controls the oil ports, responsible for the facilities’ security and safety, as they contain highly flammable materials, as the National Oil Corporation (NOC) warned last week.At the beginning of August, Williams was in London and delivered a very worrying assessment on the situation in Libya. “With so many external actors with their agendas, the risk of miscalculation and a regional confrontation is high,” she said.

Maeteeq’s call for a ceasefire in Sirte comes following a phone call with United States Secretary of State Mike Pompeo, who met on Sunday with the Turkish Foreign Minister Mevlut Cavusoglu in the Dominican Republic’s capital Santo Domingo.

A statement from the US State Department affirms that Cavusoglu and Pompeo have discussed issues of common concern, including reducing tensions between regional actors in the Eastern Mediterranean, where Turkey is conducting energy research to the detriment of the territorial sovereignty of other countries. Cavusoglu said following the meeting that he also assessed the situation in Libya, agreeing to continue consultations with experts.
Tensions increased in the region after Ankara sent an exploration ship into Hellenic waters, leading to a conflict with Athens, France, and Egypt.

Ankara also resumed the seismic research activities of the MTA Oruç Reis, which it had previously suspended to allow diplomatic talks. Greek defense sources announced Thursday joint military exercises in the eastern Mediterranean together with France, which is skirting the territorial waters of Turkey in response to provocations against the interests of Paris and other European countries by Ankara’ regime.The exercises began after Turkey resumed energy exploration on 10 August, in response to the signing of the Greek-Egyptian Maritime Pact, which Turkey has defined illegal.