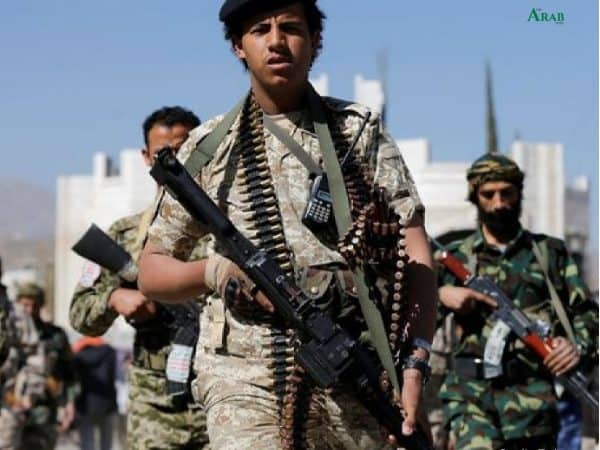 The fratricide among the Libyans continues. While the international press is busy with the last developments of the COVID-19 pandemic, the official version of Prime Minister Fayez al-Serraj passes on the reconquest by his armed groups of coastal cities in western Libya. We are talking about Sabratha, Sormon, Al-Ajilat and Zalatan, already long deployed with the Libyan National Army (LNA) and its field marshal Khalifa Haftar, or recently passed under his control. The president of the Government of National Accord (GNA) has blessed what he called the ‘liberation process’, in reality a carnage and a long trail of aberrant crimes and serious risks to the stability of the whole region.

In the early hours of Monday morning, the GNA- Turkish joint operations room took control of Sormon, including the headquarters of the Criminal Investigation Service. Forces continued to advance in Sabratha after Zawiya, until it imposed themselves on the city of Al-Ajilat. The military operations were coordinated by Ankara control room and the officials sent by the Turkish president Recep Tayyip Erdogan, undeniable in fact that the arrival of the warship off Sormon cost in recent days has changed the course of the fighting. According to Zawiya military officers, hundreds of prisoners from detention centers along the coastal road leading to the border with Tunisia, including political prisoners, traffickers and extremists affiliated to Daesh, al-Qaeda and Ansar al-Sharia, have been liberated.

Abdal-Rahman al-Milad, also known as Bija, the coastguard commander who appeared in 2017 in Cava di Mineo under invitation of Italian Interior Ministry, who revealed to be the main responsible for human trafficking to the Italian coast, appeared among the protagonists of these operations. Muhammad Kashfal aka “the barrel”; and Faras al-Saluki, known as “al-Wahshi”, and other smugglers and criminals wanted by the Libyan prosecutor general. They attacked the guards who were protecting Sabratha’s prisons, guaranteeing to their comrades in cell to escape. The militias of Zawiya and Zuhara, with the support of foreign military personnel and Syrian rebels, also attacked the municipality, forcing the custom guard agents, officials not engaged in battle, to kneel with their arms behind the neck at the cry of Allah Akbar, God is great.

According to the Criminal Investigation Department, dozens of people responsible for minor crimes such as robberies, drug dealing and assassinations are also among the prisoners released. Serious violations have been reported by civilians by al-Serraj-affiliated criminal groups. Several houses were burned for their inhabitants’ LNA affiliation or revenge. Dozens of young men suspected of supporting the eastern army and uniformed soldiers were killed, while those responsible took selfies with their dead bodies and posted them on social networks. Turkish drones also conducted sevral fixed-wing attacks on LNA positions. There are fears now of new massacres in other LNA-affiliated cities, primarily Gharian, Tarhouna and Bani Walid and for a revenge by LNA as well.

How American States Will Maintain Mental Health Of Residents During Lockdown