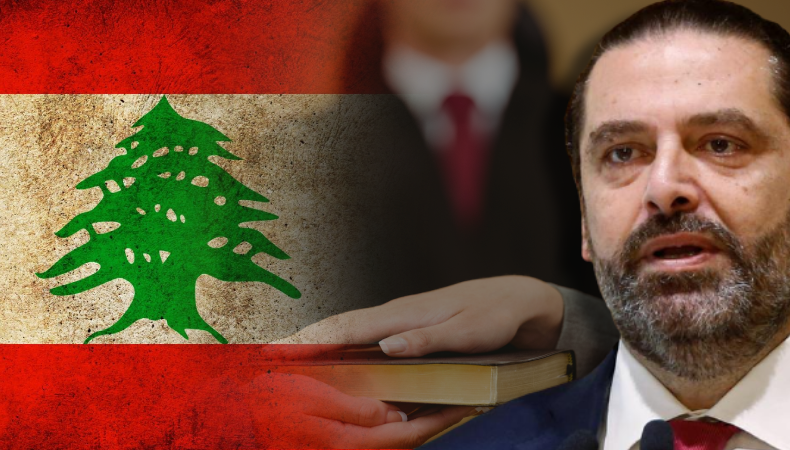 Nine months after the cabinet deadlock in Lebanon and failing to form a new government, Lebanon’s Prime Minister designate Saad Hariri has resigned.

The country has thus been pushed further into a deep crisis. Hariri said that he was clear on the fact that there would be zero consensus between him and President Michel Aoun over the cabinet positions. Lebanon has been under deep economical crisis since last year when past government resigned in aftermath of deadly explosion in Beirut. The explosion at Beirut port in August due to unsafe storage of explosive chemical ammonium nitrate had killed 200 people.

Inflation has skyrocketed due to currency collapse leaving people in a dire situation. They are not able to buy food, medicines amid depleting supplies of the same.

Read more | Black out in Lebanon, power plants shut down due to lack of fuel

Who is to be blamed?

The World Bank is pinned the blame of current economic crisis in country on Lebanese politicians. The fact that they are not able to agree on a single thing to move forward is further pushing the country and people down the cliff. Countries have denied to offer any aid unless a government is formed in Lebanon to tackle corruption and implement required reforms.

Hariri was elected last year in October as Prime Minister designate by the Parliament and form a new government. This was just a year after he had resigned as PM amid anti-government protests triggered by rising corruption and economic collapse in the country. Mr. Hariri, a pro-West, Sunni Muslim politician promised to bring in a cabinet of liberal and non-partisan leaders or technocrats who will help bring in reforms. But little did he know that he was standing opposite Aoun, an ally of Iran backed militant Shia Hezbollah. Aoun consistently rejected all the cabinet line-ups Hariri proposed, thereby bringing a cabinet deadlock in Lebanon.

On Wednesday, Hariri had submitted a new list 24 technocratic ministers. He soon told media that President had asked for certain changes in the list that he cannot accept. He requested Aoun to reconsider, but he knew it would not happen. This is when he decided to step down. “That is why I excused myself from forming the government. May God help the country.”

Syria, in new violation of the truce, at least 9 civilians die in Idlib