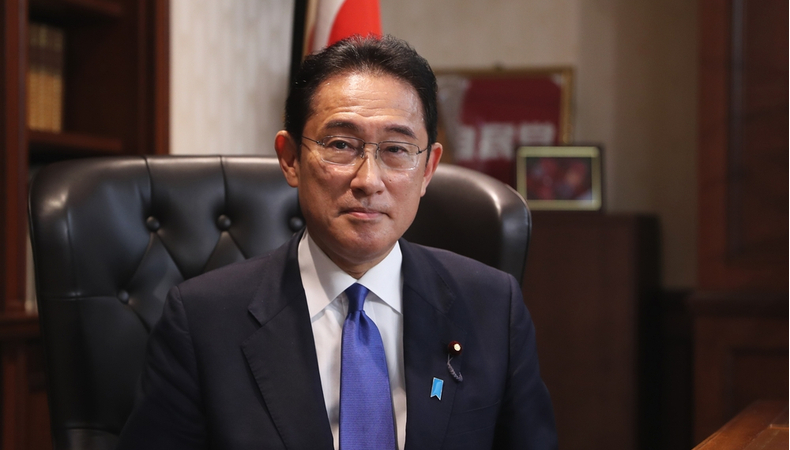 Japan– Japanese PM Fumio Kishida retains his leadership as he sweeps a win for his party, the ruling Liberal Democratic Party (LDP). He became PM just a month go and his party swept a vote bank of more than 233 lower house seats, just enough for him to govern without the need of the support of a coalition partner.

The resignation came amid plummeting poll ratings for the LDP following an unpopular push to continue with the Tokyo Olympics despite public concern about surging Covid-19 rates. Kishida isn’t new to politics and has served as the foreign minister from 2012 to 2017.

Initial exit polls were showing that LDP would need the support of coalition partner, Komeito. On his side is the fact that Kishida has a political background due to his family. He has also been the longest serving lawmaker for the ruling party. He is also known to have brokered a visit by US President Barack Obama to the nuclear city of Hiroshima, making history for a US president to ever visit the war site.

Despite having failed the University of Tokyo entrance exam, seen as a huge family embarrassment, he held the desire to hold top leadership in the government and has worked his way up. He had already promised to spend millions in the proper recover of the Covid-19 pandemic; a sour point that has rocked the boat for all previous PMs.

Nuclear: scepticism towards Iran emerges from the G20

China, Russia to continue their attempts to cancel UN sanctions on North Korea