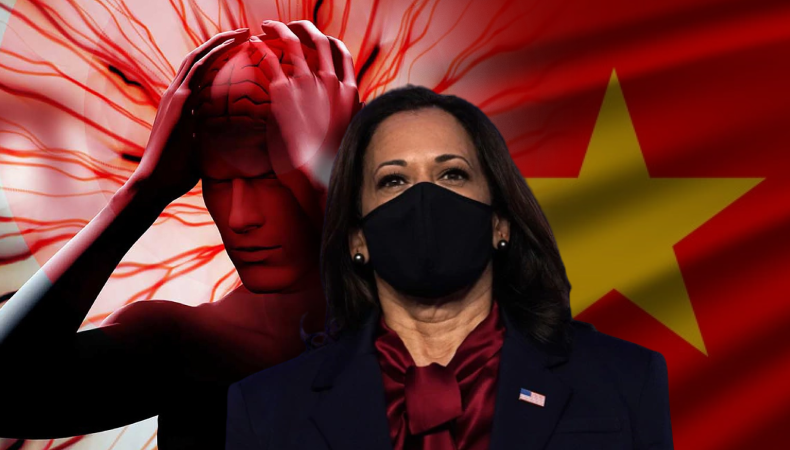 United States of America Vice – President Kamala Harris is on her week long visit to South East Asia. But her trip from Singapore to Vietnam has been delayed by many hours after two possible cases of Havana Syndrome have emerged in Hanoi. This has delayed VP’s trip by several hours on Tuesday.

Investigation into the two possible cases of Havana Syndrome is in its early stages. Vietnam is a crucial stop for Harris’s South East Asia trip in a bid to reassure America’s allies about support from US and reaffirming foreign policy of Biden administration in the region amid turbulent withdrawal of US troops from Afghanistan.

Press secretary Jen Psaki told a White House press briefing that US officials “take any reported incident of Havana syndrome seriously”. The latest report of cases has not yet been confirmed by the US officials and also the cases were not among the team traveling with VP Harris. But keeping the reports in mind, Psaki said “there was an assessment done of the safety of the vice-president, and there was a decision made that she could continue travel along with her staff.”

Past week two separate cases of the mysterious syndrome were reported by US personnel in Vietnam. However, the cases were not working with Vice President or White House.

US Embassy in Hanoi has issued a statement that delay in Harris’s schedule was because her office learned about a “recent possible anomalous health incident” in Hanoi, capital of Vietnam. Harris’s office has decided to go forward with travel to Hanoi after initial delay “after careful assessment”.

The Taliban are using social media to rule Afghanistan

The Islamic State of the Afghan province of Khorasan plans a terrorist apocalypse at Kabul airport, intelligence sources say