It is now confirmed that the Qatar royal family entity, Al Thani actually received a certain kind of money component in the form of a salary from a sports club in Magala on the pretext that their family members were doing the club a favour by being members of the board of director.

Al Thani formulated a company to present itself in a corporate environment so that he could defend and promote his own economic interests.

The money laundering has been reported under a document presented by the Unit of Bleaching of the Police National, Malaga.

It is also been confirmed that the family of Malaga owner Sheikh Abdullah Al Thani had been using the club’s money for their personal expenses and business interests. Now, the club has fined the royal family for misusing funds.

The club is said to have leant the royal family €5.5m in addition to an annual fee which goes into their pockets too. The Royal family gets €1.4m as annual fee due to the fact that they are on the board of directors. The strange part is that the leant money was never returned back. Sources confirm that the same money has been used to maintain a lavish lifestyle to pay for flights, holidays, hotels, chauffeur-driven cars, lawyers, accommodation and other personal expenses.

It has also been confirmed that the family had also been buying out shares from smaller shareholders to increase their control over the company that oversees the functioning of the sports clubs.

Last week, Al Thani was temporarily removed as Malaga president by a regional court, over a series of charged including alleged illegal appropriation, unfair prejudice and improper management, with judicial administrator Jose Maria Munoz temporarily appointed in his place.

No agreement on a four-way summit on Syria Erdogan admits. 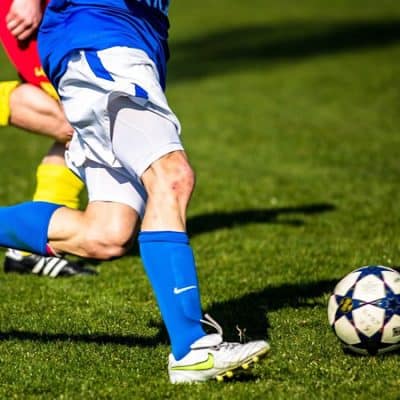 Qatari Nasser Al-Khelaifi on trial in Swiss court, the endless bribery and corruption saga of football