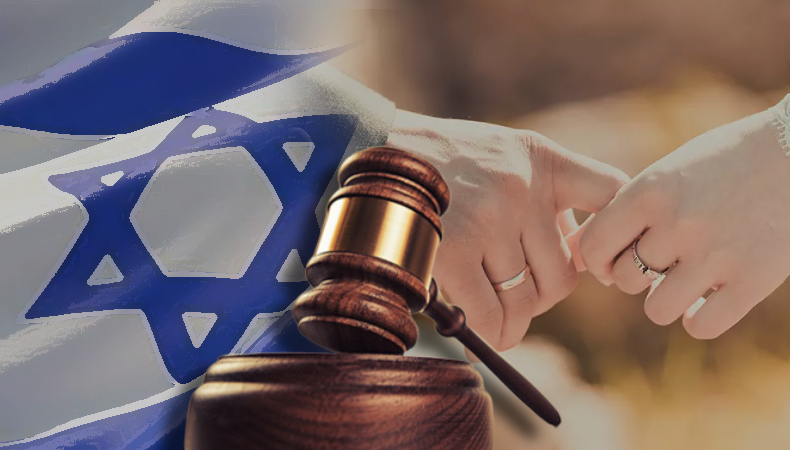 Israel’s parliament, The Knesset is going in to vote on Monday to decide over renewal of 2003 enacted temporary law that bans Israel’s Arab citizens from applying for citizenship extension or residency extension to spouses from Gaza Strip and West Bank. The law, that is being labeled as racist by left wing critics and many Arab lawmakers is said to target and curb the Israel’s Arab population that is already in minority. The supporters of law, however, argue that it is an important measure for country’s security and for preserving the Jewish soul of Israel.

The law naturally gains support from Israel’s right-wing parties and hence has been renewed every year post 2003 enaction. But the new government led by Prime Minister Naftali Bennett presents equal opposite voice. With right wing leader and former PM Benjamin Netanyahu in opposition, gaining the required votes to pass the law would be difficult, as has been communicated by Netanyahu – a clear attempt to embarrass the government.

In 2003, The Citizenship and Entry into Israel Law was enacted as a temporary measure. This was the time when second uprising was at its peak as Palestinians were aggressively attacking Israel from within in scores. It was believed that Palestinians from occupied West Bank and Gaza were recruited by armed groups to carry out attacks in the country and apart from security vetting this law was necessary. But the law continued to be renewed after uprising died down in 2005. Now as Israel is in a far improved position technologically and that attacks have become far rare; the necessity of this law becomes questionable.

The law brings difficult scenario for Palestinian families. Under the law, Arab Citizens have next to none avenues left to bring their spouses from Gaza and West Bank into Israel. Males spouses over 35 years and female spouses over 25 are allowed to apply for tourist permit equivalent that is to be renewed regularly.

This is also permitted for some humanitarian cases. Holders of this permit are not allowed to hold drivers’ licenses, public health insurance and majority of employment opportunities. Since 2007 Palestinian spouses from Gaza are completely banned. The law is not applicable on over 500,000 Jews settled in West Bank. In fact under Israel’s Law of Return, Jews coming to Israel from any part of world are eligible to Israel’s citizenship.

There is no peace in Syria: Turkish militias leave thousands of civilians without water, new raid against US