It is noted that the air defense shot down part of the enemy missiles on February 13, they were fired from the Golan Heights.

Earlier, in early February, it was reported that Syrian air defense systems shot down part of the missiles, which were also fired at Damascus from the Golan Heights.  Syria has repeatedly stated the shelling of its territory by Israel.

Now most of the Golan Heights is controlled by Israel, the eastern part of the high plateau is under the control of Syria.  Both countries consider the area their territory. To see more about arab politics news. 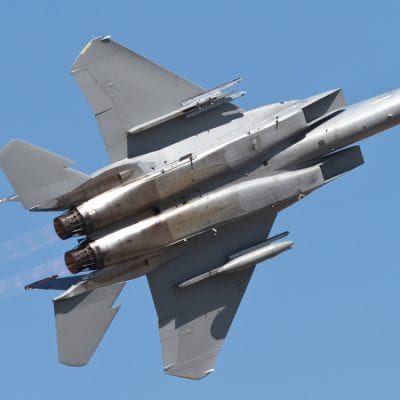