Al-Qaida chief Qassim al-Rimi was killed in a US operation in Yemen, the White House has told.

Qassim al-Rimi, the terror group’s Arabian Peninsula leader and the deputy to al-Qaeda pioneer Ayman al-Zawahiri, was killed in US operation ordered by President Donald Trump.

Unsubstantiated reports of his death, including tweets from the president, were circulating since 31 January. However, the CIA, and neither the Department of Defense announced a formal confirmation.

Al-Rimi was the originator of al-Qaida in the Arabian Peninsula (AQAP). The member has for quite some time been viewed as the global system’s most dangerous section for trying to plan attacks on the United States. Al-Rimi had stated responsibility regarding the deadly shooting at Florida’s Naval Air Station Pensacola.

“We will keep ensuring the safety of the American people by eliminating and tracking down terror groups who plan and look to threaten us,” Trump responded.

While Trump affirmed reports that Al-Rimi had been killed, he didn’t state when the US operation was directed or offer any insights concerning how it was executed.

As per the Guardian, end of January, a US drone wrecked a building lodging al-Qaeda terrorist in eastern Yemen. Additionally, on 1 February, Trump retweeted a few different tweets and media reports that appeared to offer affirmation that the blow had killed Al-Rimi.Read more about Arab News Latest, Arab Politics News.

Article Credit: The Guardian/ The Independent 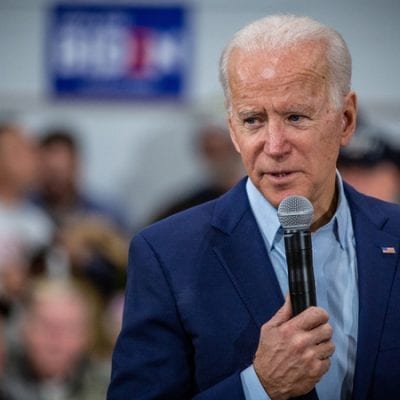