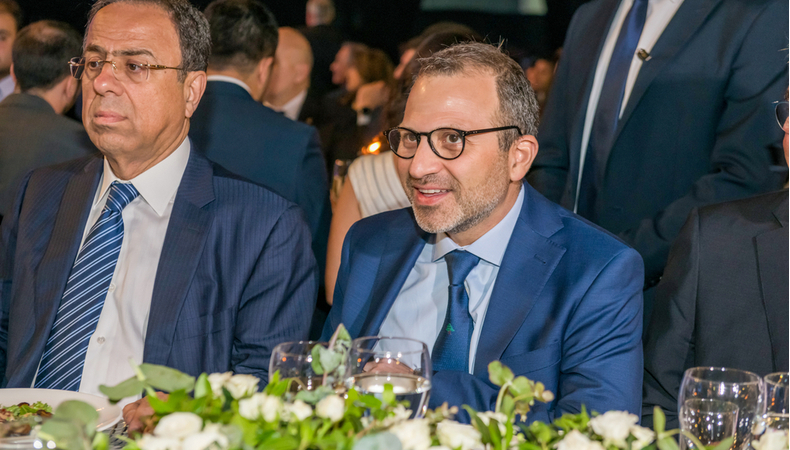 US Impose sanctions on Lebanese top officials, including Gebran Bassil ‘for corruption’.

The United States on Friday imposed sanctions on prominent Lebanese politician and key ally Hezbollah, an extremist group and an Iranian-backed political party, over allegations of corruption.

Sanctions imposed by the Trump administration on Lebanese officials were an effort to put pressure on the US-appointed Lebanese terrorist group Hezbollah and Iranian-backed terrorist groups, while tackling corruption widely seen as at the root of the country’s economic crisis.

Officials say Friday’s action targeted Gebran Bassil, the son-in-law of Lebanese President and leader of the Christian-led Free Patriotic Movementto prevent corruption and his desire to participate in the formation of the new government. Gebran is seeking a leadership role in the country’s efforts to form a new government, while the country’s political and economic situation is deteriorating.

Lebanon has been struggling in recent times with economic and unpredictable political crisis. The debt-ridden country has been on economic downturn since October last year. The capital has shrunk, and the economy has been slow and declining. People are staging anti-government protests, as they face economic hardship and widespread unemployment and Covid pandemic.

The Treasury Department has issued sanctions against the leader of the national free patriotic movement, Gebran Bassil, who has also served as minister of communications, energy and foreign affairs. The department said that Mr. Bassil was “the frontrunner of Lebanese corruption” and was accused of using government positions to hand over power to people close to him and to give government funds to people close to him. The situation in the country is deteriorating. Demonstrators took to the streets across the country demanding a complete overhaul of its political system and tackling rampant corruption. Lebanon is also facing economic collapse, due to the country’s bad politics. A bomb blast near the port of Beirut in August killed at least 200 people and injured 6,000 others also fueled country’s current crisis.

Sanctions against Mr.Bassil will make it harder for him to negotiate the formation of the next government, and will affect his political future. The United States and many other countries, including several Arab states, have designated the Iranian-backed Hezbollah terrorist group because of its record of attacks inside and outside the country.

According to political analysts, these sanctions will help the people of Lebanon in their voice will be heard and a change in the economic system and accountability to save the country from political collapse.

Why Lebanon Growth Story Will Always Be A Mirage? 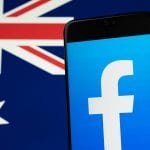