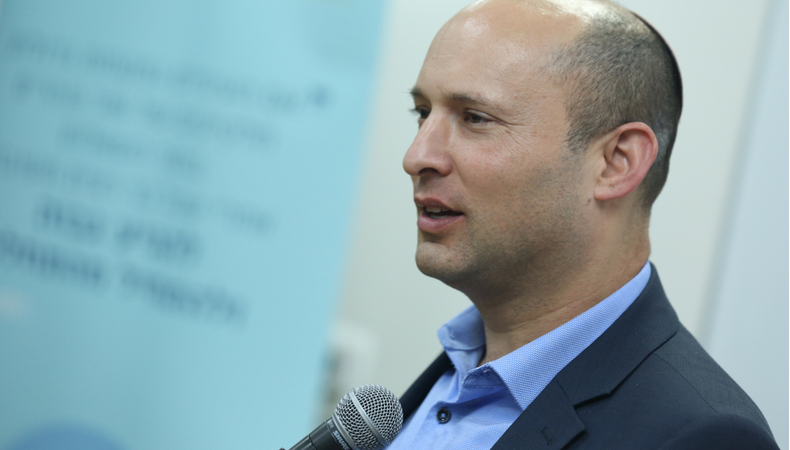 Wave Of Reform Certain In Israel With New Governance

The Benjamin Netanyahu era is finally coming to an end in Israel. But will this be good news for the country really, only time can tell. It is a power sharing agreement that has finally won majority in Israel. Under that agreement, Naftali Bennett, of the ultra-nationalist Yamina party, will serve as PM for two years.

Terms limits have been set by the coalition government. This formally ends Netanyahu’s dictatorial administration in Israel that has spanned over 12 years. The new leadership selection is mainly going to focus on economic and social issues.

The coalition of parties from far-right to left is expected to focus more on major diplomatic issues such as the Israeli-Palestinian conflict. They will be giving less fuel to internal rifts, critics are hoping.  Israel has seen more than two years of political instability; something that looks like it is going to change for good.

As a part of the new coalition government, there are some hopeful decisions been made towards the betterment of overall governance. One is to limit the term of the PM’s office to two terms or eight years. An immediate investment in medical infrastructure and airport development. A sadly old version of a budget will be immediately looked into, to be made into a robust two-year plan that can see the country through a phase of growth.

A “status-quo” will be initiated on issues of religion and state, with Bennett’s Yamina party to have a veto. Possible reform also includes breaking up an ultra-Orthodox monopoly on overseeing which foods are kosher, and decentralizing authority over Jewish conversions. Also on agenda is an impressive step to put into action an “overall plan for transportation” in the Israeli-occupied West Bank, a general goal to “ensure Israel’s interests” in areas of the West Bank under full Israeli control.

Also, there are plans to allocate more than 53 billion shekels ($16 billion) to improve infrastructure and welfare in Arab towns, and curbing violent crime there, apart from decriminalizing marijuana and moving to regulate the market.