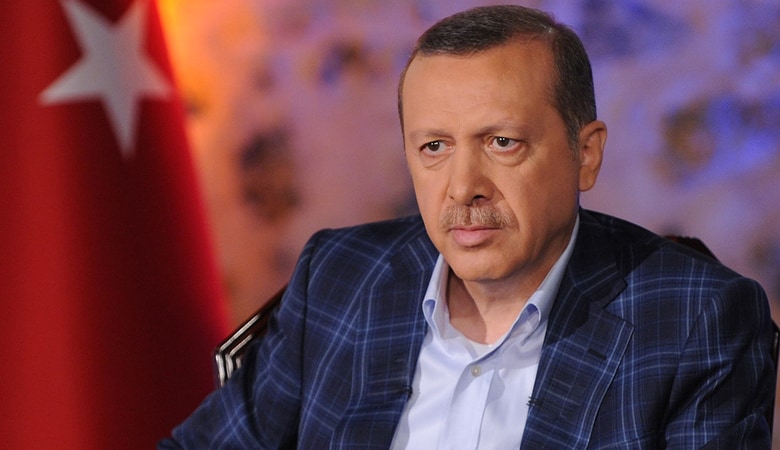 From Syria to Libya, Turkey is blackmailing the West through immigrants and terrorists

Turkish Prime Minister Recep Tayyip Erdogan  is threatening Europe over the unfolding tensions in Libya where the Russia-backed Libyan National Army led by General Khalifa Haftar is battling the Turkey-backed Government of National Accord led by Fayez Al-Sarraj. “Europe will face new problems and threats if the Al-Sarraj government is toppled,” Erdogan said. “The European Union must show the world that it is an important player in the international arena.” Last December Turkey has announced the dispatch of troops and advisors to Libya, in clear violation of the Security Council’s decision to ban the arming of warring parties.

Field reports have also revealed that hundreds of pro-Turkey fighters in Syria, including minors, have been sent to Libya to support militias fighting for Al-Sarraj’s government. The last destination for those fighters would be Europe. Some of these fighters arrived in Libya soon desert and board boats to Europe. Many of them referred to have been recruited to fight in Libya for 2,000 US dollars for month, adding that Turkish army blackmailed them and their families, giving them an ultimatum between fighting in Libya or returning to Syria. Their choice was therefore to go to Libya or return to Syria, where they would be arrested, or killed, by Bashar al-Assad government forces who were chasing him. Again, Erdogan’s policies play with people’s lives.

In Syria, Erdogan transformed Idlib into a terrorist epicenter controlled by its Army under the pretext of confronting the Kurds. Several timesMoscow urgedTurkey to stop “supporting terrorists” in Syria, saying Russian planes had carried out air strikes against armed groups backed by Ankara.“We urge the Turkish side, in order to avoid incidents, to cease support of the actions of terrorists and handing them arms,” the Russian defense ministry said in a statement, on February.Russia, which backs Syrian President Bashar al-Assad, accused Turkey of aiding opposition fighters battling government forces in the north-western Idlib province by firing artillery as the opposition carried out an attack.

Moscow said that on Syria’s request its bombers carried out strikes on “terrorist armed formations,” allowing the Syrian forces to repel the attack. Erdogan, through his Syrian fighters and imams affiliated to the Muslim Brotherhood, is brainwashingEuropeans with extremist ideas and turning them into fighters in terrorist groups in Syria. Starting from the beginning of 2019, these foreign fighters are returning to Europe to serve as undercover associates working for Ankara’s regime. At least two persons have been arrested by European police in recent months.

Ankara also threatens to open its borders for immigrants to flood through Europe.In 2016, the EU and Turkey reached a deal in which Turkey received billions of Euros in exchange for preventing a wave of refugees and asylum seekers from crossing into Europe. However, when the Syrian regime began its offensive on Idlib, which is home to many Ankara-backed jihadist fighters, Turkey was angry and decided to open its border to allow refugees to stream into Greece, as a way to get the EU to put pressure on Syria and its Russian backer to halt the offensive. Ankara openly encouraged refugees to flee and even published routes in Arabic for them to take, which resulted in some 900,000 refugees crossing into Europe in January and February of this year.