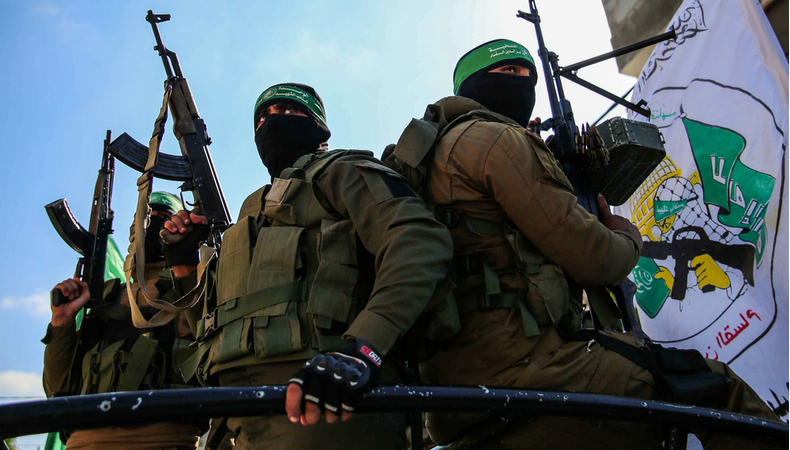 Hamas finances its activities with Bitcoins

Hamas finances its activities with Bitcoins. Israel’s intelligence found this out and immediately forwarded the news to the authorities. As a result, defense Minister Benny Gantz has issued an administrative order for cryptocurrency wallets linked to the terrorist group. The funds, which grow based on donations and the trend in market prices, are used both for military purposes and for propaganda.

On the first side, they are used to purchase weapons and ammunition and ensure the survival of militias linked to training, especially in Syria. Instead, they are used to support campaigns on fundamental Palestinian rights and to attack Israeli policies. In addition, some sites and tutorials have been created in different languages. This type of business, however, is nothing new. Other jihadist groups, starting with the former ISIS, have already been using it for some time, thanks to guaranteed anonymity.

Last week, Israel targeted Hamas’ digital cash flow by seizing dozens of wallets associated with the Islamist group from the Gaza Strip. Hamas, blocked as a terrorist group by the United States and the European Union, used digital currencies to circumvent Western sanctions. The group uses historically challenging to track cryptocurrencies to raise funds and transfer them across borders using a digital wallet system.

On Wednesday, Israel’s Defense Ministry’s Office for Counter-Terrorism Financing announced it had seized some Hamas-related digital wallets in late June, in what is the first and most aggressive action against the group’s efforts. Terrorist in cryptocurrency. The move came after Minister Gantz signed an administrative order authorizing the kidnappings on June 30.

Various sources reported that about 70 portfolios were seized, “an activity possible with a refined intelligence system and account tracking,” clarified Paolo Dal Checco, IT forensic expert.Hamas, which suffered significant losses during the 11 days of fighting with Israel in May, is now attempting to regroup by raising funds through virtual currencies, such as bitcoin: “It tries to bypass conventional banking,” Israeli television channel Keshet reported. 12.

In June, the Wall Street Journal wrote that “there has certainly been a spike” in cryptocurrency donations to the organization, citing an official of the group: “Some of the money is used for military purposes to defend the fundamental rights of Palestinians.”The accounts were in bitcoin, the most common and well-known digital currency and Ethereum, and even Dogecoin. This currency became popular after Elon Musk gave it his attention.

Covid, the delta variant in Morocco increases infections tenfold in less than a month