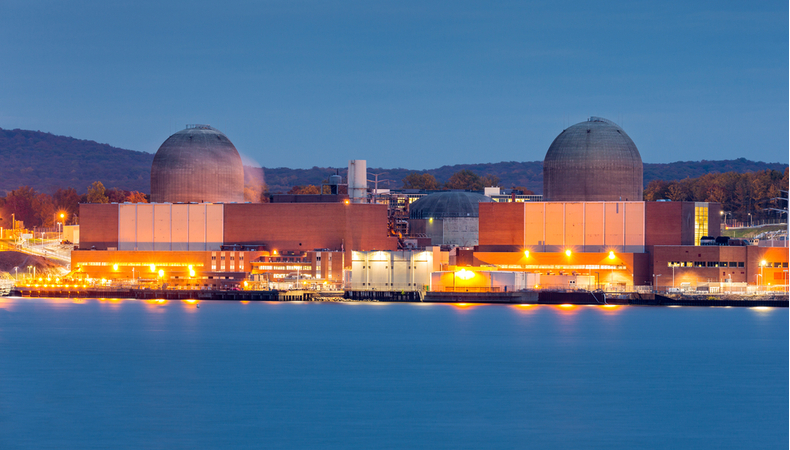 A brutal sequence of attacks in the Middle East between Israelis, Americans, and Iranians puts enormous pressure on the foreign policy of the Biden administration, which instead wants a lot of soft diplomacy and few problems. Four explosive drones launched by Iranian-linked militias crashed near the US embassy in Baghdad and a US military base, Union III, a short distance from the embassy on Monday evening.

They are drones that follow a preset route with the GPS, so they do not need to be piloted remotely; they can carry tens of kilograms of explosives and are produced with technology supplied by Iran. The militias used to launch rockets, but since April, they have been using a mix of missiles, which are cheaper and more accurate drones. On the same day, the militias fired three rockets at the American base of al Asad, in Iraq but further west.

On Tuesday evening, the militias launched another drone against the US base inside the Erbil airport in Iraqi Kurdistan. “They wanted to hit a specific and important target, but they didn’t succeed,” says the statement from the Americans, which, however, does not specify which target. In April, a drone hit the hangar at the Erbil base that houses the CIA. Yesterday the militias launched a drone at the US base in al Omar, Syria, and fourteen rockets again at the al-Assad headquarters in Iraq.

The Iranian militias are gambling because these attacks hit randomly inside the bases. If they killed one or more Americans, the news would end up on television and the front pages of newspapers, and there would be an escalation – that the Administration Biden doesn’t want to, but at that point, he couldn’t avoid it.

Iran accused Israel of organizing an attack on a nuclear facility near Tehran last month. Authorities recognized for the first time that the mysterious sabotage caused structural damage to the site. Officials announced in late June that they had prevented saboteurs from attacking a place located in Karaj, a city about 40 kilometers northwest of the Iranian capital.

However, they did not provide details on what contained the targeted building, belonging to the Iranian Atomic Energy Agency. The sudden admission came a few days after the presidential victory of the head of the judiciary, Ebrahim Raisi. Previously, officials had pointed out that the attack had caused no casualties or damage. But government spokesman Ali Rabiei revised that report today, admitting the damage to the building.