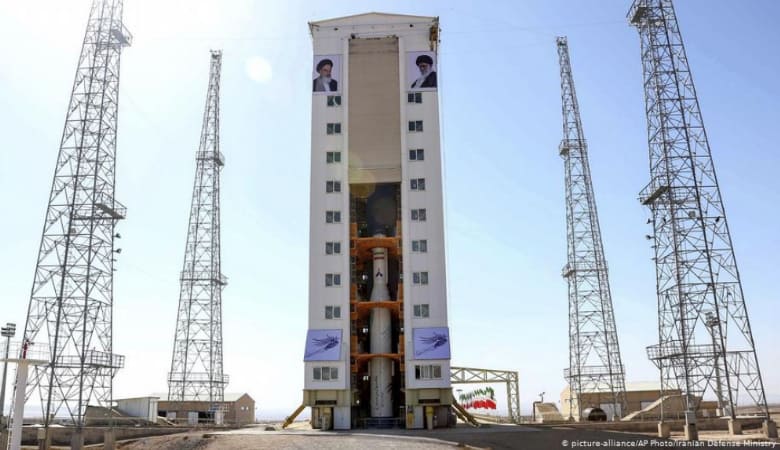 Iran’s Revolutionary Guard Corps on Wednesday said it successfully put its first military satellite into the orbit after a number of failed attempts in the last months. According to the Guards’ Sepah news website, the launch of the military satellite “will be a great success and a new development in the field of space for Islamic Iran”.

It said that the satellite Noor 1 (Light 1) was launched into the orbit by the IRGC using a satellite carrier Ghased or “Messenger” which is a previously unheard-of system. It was a two-stage launched which took place from Markazi Desert, Iran’s Central desert, the website added. The Guard stated that the satellite had reached an orbit of 425 kilometers (264 miles) above the surface of the Earth.

The launch has come months after a US drone strike in Iraq’s Baghdad killed top Iranian military commander Qassem Soleimani in January. In retaliation, Iran fired missiles at the bases of US troops in Iraq. Tensions between Tehran and Washington exacerbated when US President Donald Trump withdrew from the Iran nuclear deal.

On Sunday, Iran’s Guard acknowledged that it had a tense encounter with the US warships in the Persian Gulf in the past week.

Iran has launched the satellite when the world is facing Coronavirus pandemic, historically low oil prices and risks of global economic recessions.According to a state-run news agency, the paramilitary Guard on Monday announced that it has upgraded the range of its anti-warship missiles.