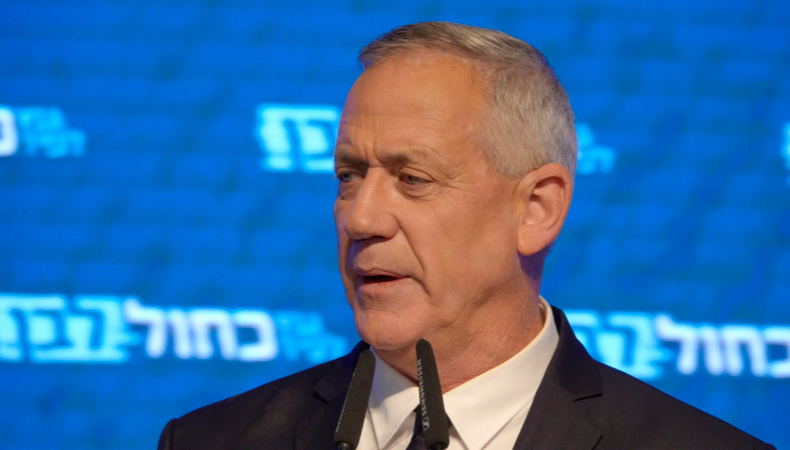 Israel Firms Up Ariel Defence To Respond to Iranian Threats

Israel-As news about Iranian attack into Israel becomes a real threat, counter attack methods are already coming into place. Israeli Defence Minister Benny Gantz recently shared the news that Israel is already on its ways to help build a US-led regional air-defense alliance that would work against Iran. Additionally, it is also confirmed that this new partnership has already thwarted attempted Iranian attacks.

Called the Middle East Air Defence Alliance, there are other nations that have decided to join the bandwagon against Iran. This was shared by Gantz at the Foreign Affairs and Defence Committee, where he stated this as the “first element” of a shared vision “in the face of Iran’s attempts to attack the region’s countries using rockets, cruise missiles and UAVs” — unmanned aerial vehicles, or drones. Further, Gantz has said that “President Biden’s visit will support this process,” Gantz said, referring to the US president’s planned trip to the Middle East next month.

Earlier warning to Turkey had been rubbished and then a ‘thank you’ was the call for action to Israel as plans by Iran to attack the latter became real. Iranian forces have been trying to attack Israelis residing in other parts of the world, a threat to which the PM Naftali Bennet has said would not be tolerated and comes with a price Iran has to pay.

Israel considers Iran to be its greatest enemy. Two years ago, it established full diplomatic relations with two Gulf Arab countries that also feel threatened by Iran.  The main reason for Iranian move towards Israel is because most gulf Arab governments and Israel share concerns over Iran’s military capabilities in the region and have opposed US efforts to revive the 2015 nuclear deal that curbed Iran’s atomic program in return for sanctions relief.

How Houthis Are Investing Themselves In Readying Child Soldiers