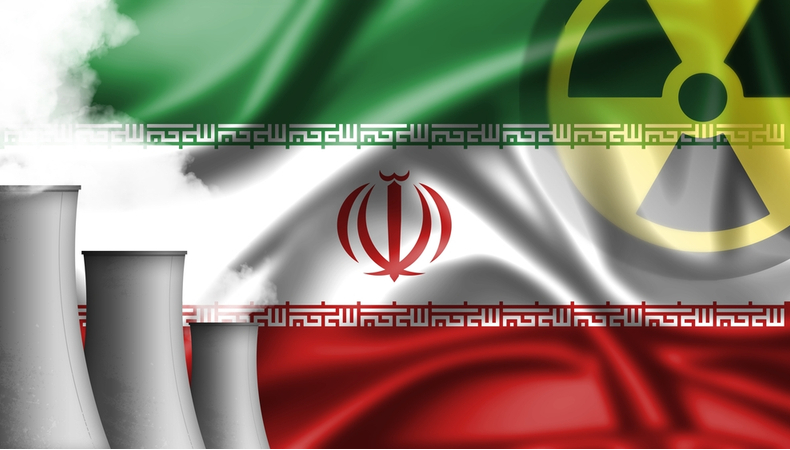 Iran– This month the Iran nuclear deal talks will finally resume, after months of stalling and contemplation. Iranian regime will sit across the table with the P5+1 world powers to revive the JCPOA (Joint Comprehensive Plan of Action) or Iran Nuclear Deal in Vienna talks after it went downhill post US exit under former President Donald Trump. US also imposed sanctions on Iran for violating terms of deal that had capped the quantity of enriched uranium production. The P5+1 constitute 5 permanent members of UN Security Council – the United Kingdom, United States of America, Russia, France and China – plus Germany. Iranian regime has communicated preferred date of talks resumption as November 29.

Iran finally decided to return to talks as the leaders were concerned that if they kept postponing talks, Israel might lose patience and assault the nuclear facilities in country. This would effectively push back Iran’s nuclear program by years. Last month it was reported that Israel has approved a budget of about $1.5 billion to attack nuclear facilities in Iran, sending panic waves across the regime’s leaders. Israeli Defense Minister Benny Gantz had stated, “We see that Iran is advancing toward the level of enrichment that would allow it, when it wished, to become a threshold state — and we are making every effort to prevent that.” Any attack, if carried out, would also bring other powers – US, UK, France, Russia and Germany – to the mix. Iran did not want that as it would be the weaker side, hence the decision of returning to talks.

But the big question is – will Iran bend during talks or seek more concessions?

The date set as November 29 for talks comes days after the UN watchdog IAEA (International Atomic Energy Agency) will release its report on Iran’s nuclear programme. Experts say that through this report, Iran’s regime wants to show the progress they have made in their nuclear programme, thereby giving them an upper hand in Vienna talks. The regime might talk about more concessions for returning to the deal and comply with it. It is clear that Iran wants US to remove all sanctions that were imposed by Trump administration.