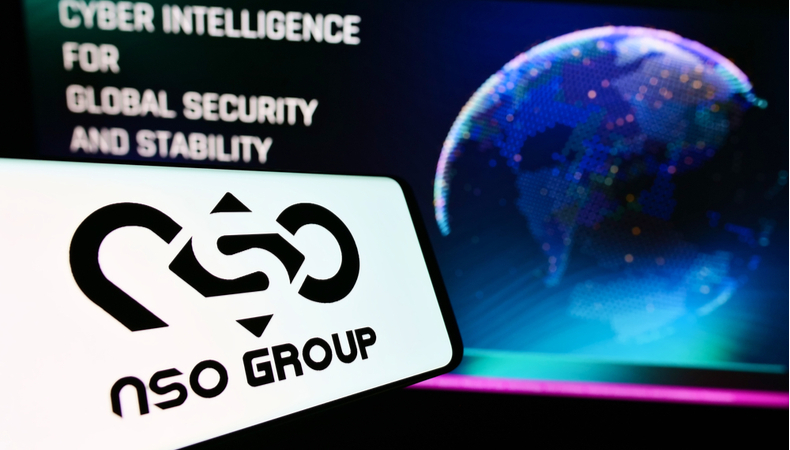 Israel spied six Palestinians? Between the right to privacy and anti-terrorism

Israel–A technical investigation conducted by Front Line Defenders concluded that the Pegasus spyware, produced by the Israeli company Nso Group, was used to intercept the communications of six Palestinian human rights defenders. Four of them were affiliated with three of the six NGOs that Israel’s defense minister recently labelled as “terrorists.”

Front Line Defenders analysts, contacted on October 16 by the Palestinian organization al-Haq, analysed 75 iPhones registered to operators of six NGOs (Add Ameer, Defense of children, Union of agricultural labor committees, Bisan Center for research and the Development and Union of Palestinian Women’s Committees, as well as al-Haq itself), revealing the presence of Pegasus spyware in six of them. On October 17, they informed the six NGOs.

Interestingly, four of the six hacked phones used sims issued by Israeli telephone companies, with the telephone area code +972. Nso Group previously stated that Pegasus was intended for export and could not spy on Israeli phones. So, is there an “internal use” version of the spyware? And were they used by whom?

Front Line Defenders, Amnesty International, and Citizen Lab, who examined the technical analysis and confirmed the conclusions, could not identify the person who infiltrated the six iPhones. But there are some temporal recurrences to underline. On October 16, al-Haq requested the intervention of Front-Line Defenders. On October 17, Front Line Defenders summons the six Palestinian NGOs and announces that six of their phones have been infiltrated by Pegasus.

Beyond the statements, many citizens believe that spying on the phones of individuals with possible terrorist connections is not only justifiable but at least necessary. In the past, European governments and the US have been monitoring hundreds of suspected terrorists’ phones to prevent attacks and bloodshed on their territories.

France discusses a law to recognize the Harki tragedy