Palestinian DJ arrested for a techno party in a holy site

A techno party in the heart of the Judean desert is at the center of a controversy that is inflaming the Palestinian square and has degenerated to the point of leading to the arrest of Sama Abdulhadi, 29, the first female Palestinian DJ, an internationally renowned name in the electronic music scene.

On Saturday evening, hundreds of Palestinian youths attended a party with music and alcohol in an unconventional place: Nabi Musa, the Prophet Moses’ burial site for Muslims. The images of the party circulating on social media caused a great scandal, certainly not for the violation of Covid restrictions, but for what was considered by many to be a desecration of a holy place for Islam. Many Palestinians rushed during the night to expel Christians and infidels how they described the young people. Nabi Musa locates a few kilometers from Jericho and a half an hour drive from Jerusalem. It is a complex which also houses a mosque and a hotel, recently renovated as part of a project worth 5 million dollars, financed by the European Union and supervised by the Palestinian Ministry of Tourism, to encourage local tourism.

Yesterday a prayer was held on the site by Muslim faithful, who then set the hotel rooms and furnishing on fire, claiming that impure acts took place during the festival.The organizers of the event say to have obtained the authorization from the competent authorities. But both the Ministry of Tourism and that of the Waqf, the responsible for managing sacred places for Islam, including Nabi Musa, have denied it, relying on responsibility for each other, so much so that Palestinian Prime Minister Mohammad Shtayyeh has set up a commission of inquiry. Speaking to the journalists, the Minister of Religious Affairs, Hussam Abu al-Rub, affirmed that “what happened is obscene. We will not be silent, and we will prosecute anyone who took part in it.”

Dj Sama Abdulhadi, the star of the evening filmed on the console in numerous videos spreading on social networks, was arrested last night by the Palestinian police in Ramallah on an offending religion charge. The organizers of the party consider “absurd what is happening,” explaining that the place was chosen for its suggestive location in the middle of the desert. Abdulhadi family released a statement yesterday claiming that the DJ is making electronic music videos in Palestine, filmed in archaeological sites. The note affirms the group has obtained permission from the Ministry of Tourism, considering that the shooting took place in the courtyard, separate from the mosque and not under the Waqf jurisdiction.

Nabi Musa is a Maqam, or a shrine built on a place considered the tomb of a religious figure for Islam and Christians. Built-in the Mamluk era, it was the destination of a pilgrimage of Muslim faithful that traditionally took place in conjunction with the Christian Easter, a tradition ended by the British in 1937, during the British mandate following violent episodes that had occurred during the celebrations. Neither Jordan, controlling the site between 1948 and 1967, nor Israel today have resumed the pilgrimage tradition, except for some particular occasions. 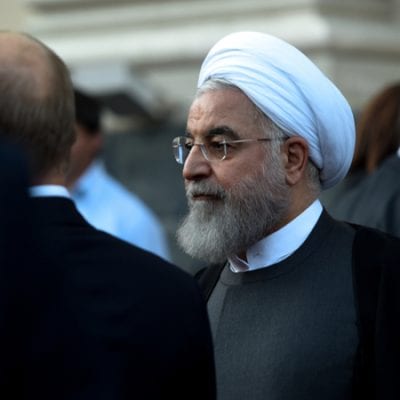 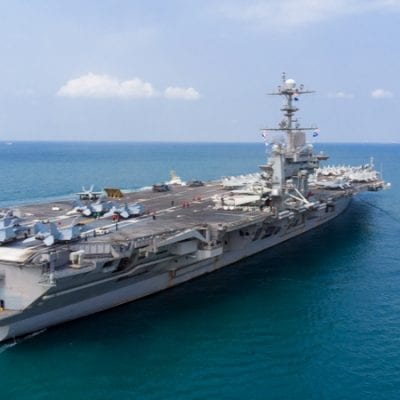