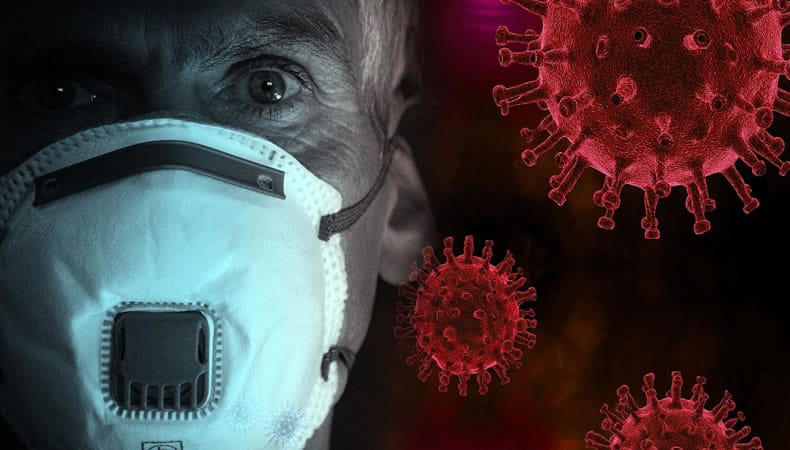 In a shocking revelation, the country’s health minister said that the figures published only count the number of people with symptoms.

Following accusations by an opposition MP that the Recep Tayyip Erdogan government was hiding the true extent of the spread of the virus in the country, the health ministry came clean about how it was reporting the coronavirus figures. The health ministry revealed that the figures it published only took into account the positive cases that were symptomatic. This meant that asymptomatic cases, which make up the vast majority of cases, are not being recorded or made public.

This stoked major controversy and created political ruckus as it has been a matter that has been simmering for months, with many opposition leaders and medical bodies attempting to raise the alarm earlier. One opposition leader said the true number of daily infections in the country of 83 million might be 19 times higher than the figures currently being reported. There was outcry on social media with people demanding that the correct count be made public. The hashtag “what is the number of cases?” was trending.

This new information may have grave ramifications for the country’s tourism industry while is already reeling under the impact of the pandemic. On Wednesday, there were 1,391 new coronavirus “patients” and 65 deaths. In total, Turkey has reported 318,000 infections and 8,195 deaths. But clearly, these numbers mean nothing given the government’s latest revelation and may deter tourists, threatening the trickle of tourism that has started through air bubbles and relaxed quarantine laws.

UK military chief: "Both Russia and China are attempting to spread disinformation about Covid vaccine