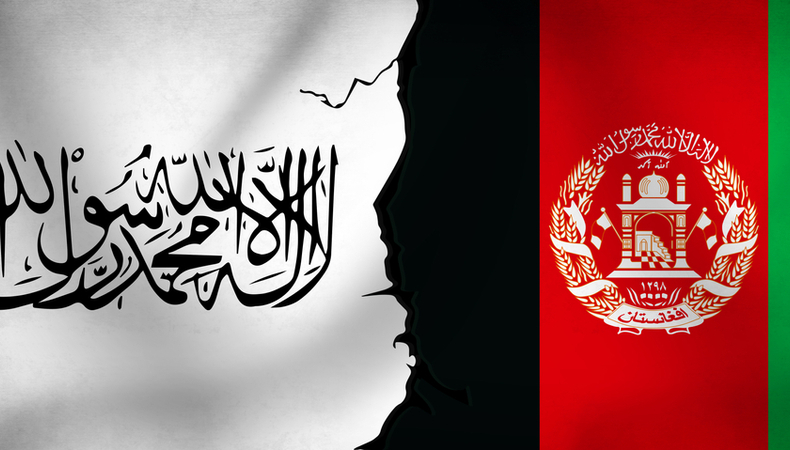 Afghanistan–“The Islamic Emirate orders all citizens, shopkeepers, merchants, businessmen, and the general public to conduct all transactions in Afghans and to refrain from using foreign currency strictly,” said the Taliban in a statement posted online by the group’s spokesperson, Zabihullah Mujahid. Anyone who violates this order will face legal consequences, the report continues. An Afghani, the local currency, is now worth $ 0.0075.

According to Reuters, the Taliban’s decision will undoubtedly cause further disruption to an economy already pushed to the brink of collapse by the abrupt withdrawal of international support. Furthermore, it is essential to remember that the use of the US dollar is widespread in the markets of Afghanistan. Moreover, the currency of neighboring countries is also used for trade in the border areas with Pakistan, Iran, and Tajikistan. The decision to ban the use of foreign currencies came on the same day twp:core-embed/youtube {“url”:”https://youtu.be/RAww8Fkc0ig”,”type”:”video”,”providerNameSlug”:”youtube”,”className”:”wp-embed-aspect-16-9 wp-has-aspect-ratio”} –>

The head of NOC indicates that due to the lack of condensate storage capacities, associated gas production in Libya will stop during the coming days. That will significantly increase load shedding in the eastern region, especially in the light of the depletion of the budget allocated to import fuel to address natural gas and local refineries product shortages over the past period. Commercial companies such as the Libyan-Norwegian company are facing severe financial difficulties due to the shutdown of their production. He added.

Turkey is deeply involved in the Libyan crisis. Following a deal on military cooperation between Ankara and the Tripoli-based Government of National Accord (GNA), the Turkish president Recep Tayyip Erdogan and his Defense Minister transferred from Syria into Libya thousands of mercenaries, including jihadists and children without any military experience or training. All this exposes civilian to high risks, and the possibility that a massacre like the one in Beirut will repeat itself in Libya is highly probable. Ankara is also spreading its poisons in the North-African country by using the Misurata port and establishing an exclusive naval base for it.

This is of great concern to Europe and the United States. During the Berlin Conference last February, the major players interested in the Libyan dossier asked for the immediate withdrawal of all mercenaries from Libyan territory and compliance with the embargo sanctioned by the United Nations. The European Union, the United States, and their international partners should ask as soon as possiblean Arab and international stance to deter Erdogan’s interventions, if they want to avoid another slaughter.