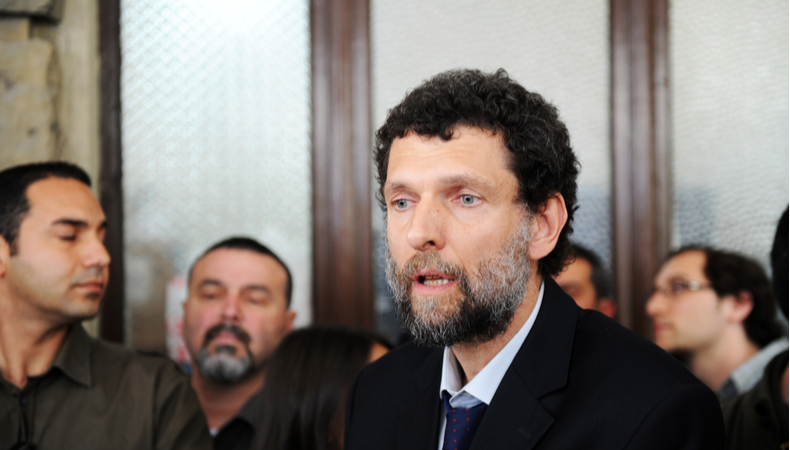 Turkey– The purges of Turkish President Recep Tayyip Erdogan also extend to foreign citizens. While the wave of arrests and convictions against political opponents, accused of taking part in the failed coup of 2016, continues unabated, now the diplomats of Canada, France, Finland, Denmark have also ended up in the sights of the Sultan of Ankara.

Germany, Holland, New Zealand, Norway, Sweden, and the United States. Their guilt is asking for the release of Osman Kavala, the philanthropist in prison for four years without a conviction. The president first summoned the ten ambassadors and then threatened their expulsion: “I told our interior minister that we cannot allow ourselves the luxury of hosting these people in our country,” he said.

Yesterday, after the letter asking for the immediate release of the 64-year-old philanthropist, the diplomats were summoned by the Foreign Ministry, also following the Minister of Justice, Abdelhamid Gul, and the Minister of the Interior’s protests Suleyman Soylu. The latter recalled the independence of the Turkish judiciary. The leaders of Ankara’s diplomacy then defined the statement as “unacceptable” and “beyond measure.”

A leader of Turkish civil society, Kavala, has been in prison since November 2017 on charges of taking part in the 2016 coup attempt and participating in the 2013 anti-government demonstrations in Gezi Park. However, the philanthropist has rejected all the accusations against him. On 18 October 2017, he was arrested as soon as he landed at Istanbul airport on his return from a trip to the Kurdish-majority Turkish southeast. He took care of various projects related to the defense of minorities and human rights.

Well-known at home and abroad, Kavala was acquitted of accusations associated with the anti-government protests of 2013 in February last year. Still, a few hours after the acquittal, he was joined by new charges relating to an alleged role in the attempted coup. He was and then remained in Silivri prison, on the outskirts of Istanbul, where he has been for four years. In 2019 the European Court of Human Rights had asked for his release, and the Council of Europe, to which Turkey joined in 1950, made it known that if Kavala is not released by the end of the month, it could open a procedure for infringement against Ankara.