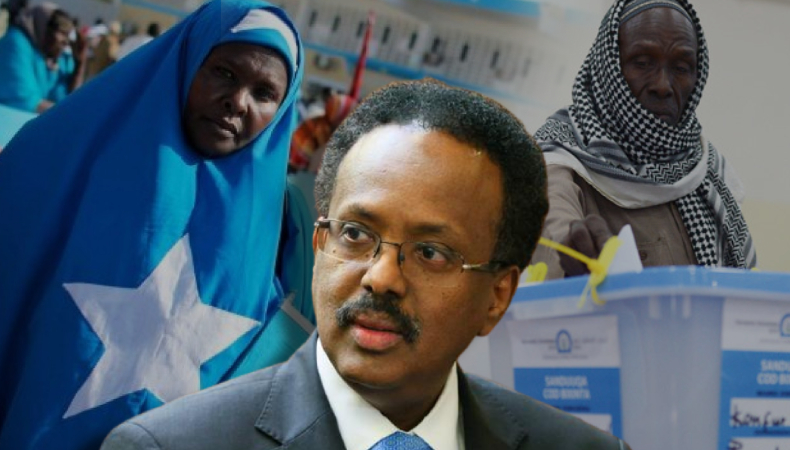 The Palestinian- Israel blowing off war could be another reason for Benjamin Netanyahu’s re-election win.  A few political analysts feel that this Netanyahu’s future had been uncertain before the mayhem started.

After having served for a little more than a decade, Netanyahu could possibly be overthrown.  He was already on trial for bribery, fraud and breach of trust. On March 23, he was unable to secure himself majority vote to keep enough seats with his allies to build a majority in Israel’s 120-seat parliament.

The minority strong hold that is trying to overthrow his dictatorship needs more support. The anti-Netanyahu camp had a narrow window of opportunity as its opportunity to use 28 days to form a solid government will expire on June 03.

At the heart of the revolt is the Centrist opposition leader Yair Lapid who will now need support to bring on board both Naftali Bennett’s right-wing Jewish nationalist Yamina party, and at least some pro-Palestinian and non-Zionist Arab lawmakers.

A solid coalition is what he needs to overthrow Netanyahu. But the way things have panned out between Israel and Palestine, chances of any coalition coming together looks bleak. The major focus has shifted to the inter community hatred and violence that has broke out in Israel to start with.

Blame it on the militants in the Palestinian enclave of Gaza that launched rockets into Israel. This has resulted in multiple mixed Jewish and Arab communities inside Israel being petted against each other. Whether Netanyahu himself in at epicenter of this communal war is a question everyone is asking.

But Netanyahu’s mandate to form a solid government has also expired in the first week of May.  Netanyahu made a public appearance with his arch enemy using it as a unity tactic. It has worked again for him. For Lapid, it will be important to unite with Bennett, though both are ideological opponents.  Even then, they have a common agenda at hand- aversion of a fifth election and ending the divisive Netanyahu era.

The US announce the reopening of the consulate in Eastern Jerusalem