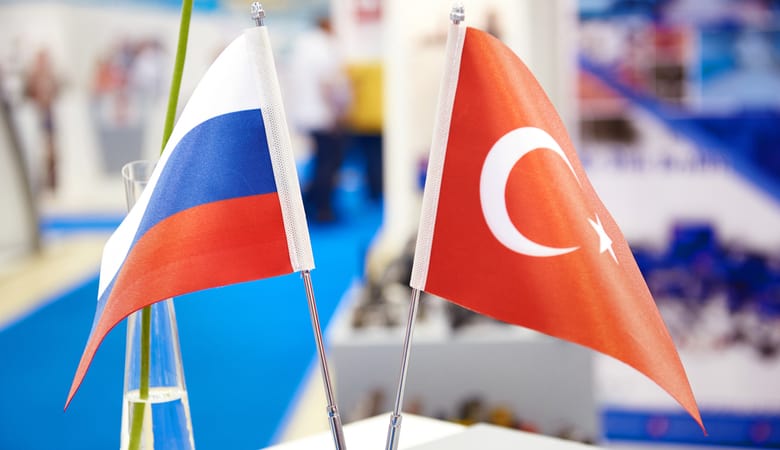 A clear Russian warning to Turkish interference in Libya

Fathi Pashagha, the Minister of Interior of the Tripoli-based Government of National Accord (GNA), has been the first to indicate that eight Russian fighters, two Sukhoi 24 and six Mig 29, arrived in Libya from the base of Hmeimim in Syria. The Russian deployment of fighter jets in Libya represents a clear warning for Turkish President Recep Tayyip Erdogan, who for months, has moved thousands of Syrian terrorists and fighters to help armed militias aligned with the Libyan government.

The commander of the Libyan Air Force and the Libyan National Army (LNA) spokesman Ahmed al-Mismari announced two days ago the largest air campaign ever, warning Erdogan that the air force under the command of General Khalifa Haftar will consider Turkish interests, including ships and armored vehicles deployed in the capital Tripoli, as legitimate targets.Erdogan and Libyan Prime Minister Fayez al-Serraj signed two Memoranda of Understanding, on military cooperation and jurisdiction in the Eastern Mediterranean, in November 2019, initiating a long series of dangerous violations of the United Nations’ arms embargo on Libya.

The weapons and mercenaries supplied by Turkey served the GNA extremist groups to destroy infrastructures, make Libyans kill each other, to prolong the conflict, and destabilize the entire area.Now Russia has decided not to stand by and end this mess.Since December, Russian President Vladimir Putin and his Turkish counterpart Recep Tayyip Erdogan have close contacts, recently intensified.

As part of the Berlin conference, Turkey pledged to respect the embargo on Libya. However, Erdogan transferring thousands of Syrian mercenaries, including rebels, extremists, and children to Tripoli and Misrata, did not keep his promises, and now he will pay the consequences of its bloody actions. 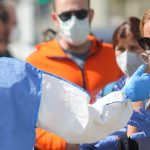 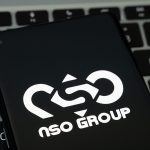 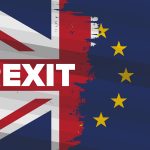