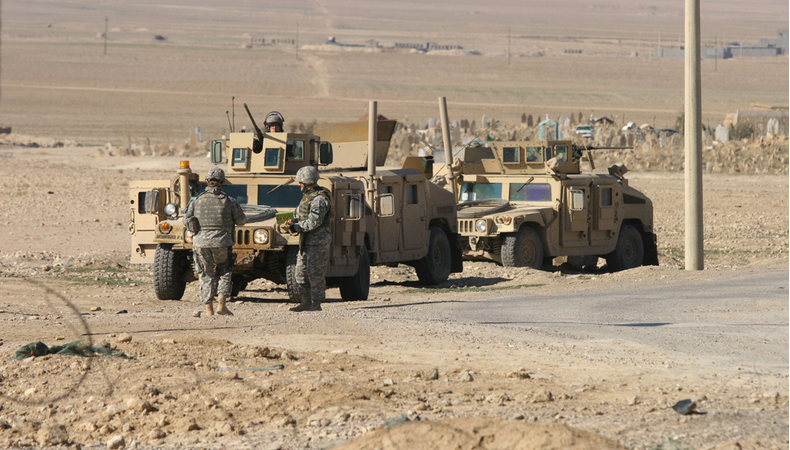 Afghanistan, with the US withdrawal twenty years of promises turn into illusions

After the news of the American decision to withdraw troops by 11 September, what will happen in Afghanistan? This is the question that the Afghans themselves are asking. The war in Afghanistan began in 1979, over forty years ago. Considering that two-thirds of Afghans are under the age of thirty, the majority of them have seen and suffered only war. They have never known peace.

It is difficult to say what the Afghans experienced. The Russians invading and bombing for years, until their defeat by the western-backed mujahideen. The civil war that follows, with the mujahideen fighting each other, Kabul semi-destroyed, dead, and displaced by the thousands. The world forgets Afghanistan.

In 1994 mysterious students, the Taliban arrived from the Pakistani Koranic schools. They seem to bring order and justice, people cry out for a miracle. It does not last long. The country goes back in time, isolated as never before. No television, photos, education and women’s work, prayer by force. Only a small portion of the country resists, with Commander Masud, who was killed on 9 September. Two days later the Twin Towers fall in New York and America points the finger at Kabul, immediately bombed. The Taliban are driven out, they take refuge in remote villages.

Read more : Biden to announce the US withdrawal from Afghanistan by 11 September

A new era begins for Afghanistan, even if the war does not end. The isolation is broken, foreigners fill Kabul, a presence as usual as it was rare in the past. Journalists, humanitarians, diplomatic delegations, soldiers, traders, businessmen, traffickers.The world promises aid, great aid. For the first time, refugees are returning en masse from Pakistan and Iran. Western clothes and haircuts appear, music, television, and theatre return.With the “Back to School” program, millions of girls go back to school.

Changes also for women, but with caution. Fearful and wise, only after some time does, they begin to show their face without a veil; coats and scarves replace burqas in the central districts of the cities, rarely in the most distant ones, never in the countryside and villages.The new Afghanistan has the face of Hamid Karzai, first designated president, then elected. He travels to every continent applauded and admired. The entire capital becomes a construction site. The value of land and homes skyrockets. But if the cities seem to forget the war, not the countryside, where the bombing continues.

Since 2006 the euphoria begins to show cracks. Who are the culprits? All. The West is in a hurry and wants to impose a concept of democracy that Afghanistan struggles to understand.Does democracy suggest equality? Between whom and who? Does it fit with Islam? The Afghans are guilty of believing that money, well-being, and peace rain down from the sky, unable to look beyond ethnic groups and clans, tied to traditions and customs, intolerant to the laws of the state. The situation is aggravated by the neighboring countries, with aims and plans that certainly do not contribute to harmonious coexistence.

Meanwhile, the Taliban are raising their heads. “You have the clocks, we have the time,” they say, challenging the foreign armies, waiting patiently for them to withdraw. Gradually the government loses power over the provinces, President Karzai is called the mayor of Kabul, security deteriorates. Corruption is skyrocketing, who can take it, opium cultivation is at record levels.

Suicide attacks multiply, the rights won by women falter, the number of those trying to leave the country is growing dramatically. And now? The news of the American withdrawal frightens the majority of Afghans. Many don’t believe in the Doha negotiations. Too much distance between the factions, and the Taliban do not accept compromises. That they are part of the peace dialogues is right, they are part of the country, how can them be ignored. But Afghani people fear new violence, they don’t trust anyone. With no foreign forces to control, they will tear themselves apart.