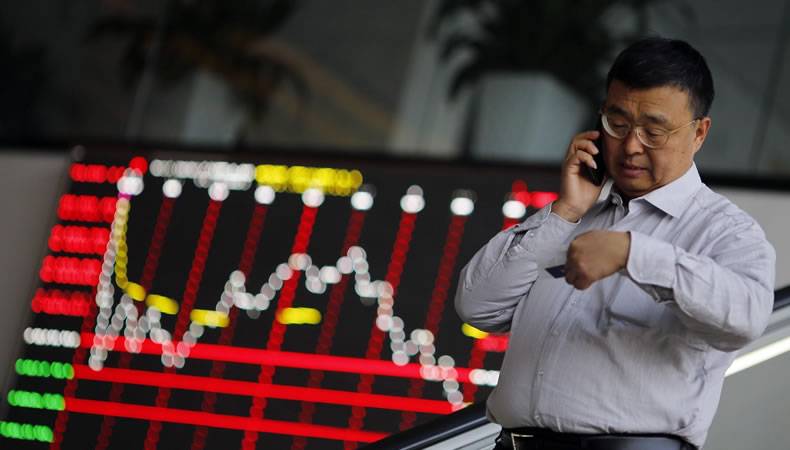 China Faces Consistent Outflows of Foreign Investments Even In April

China–After selling $7.1 billion worth of Chinese shares in March, overseas stockholders have decided to sell a net $1.01 billion value of Chinese stocks so far this month through Hong Kong’s stock-connect program.

As a result of restrictive COVID lockdowns in Shanghai and many other major cities, the SSEC and.CSI300 have plummeted roughly 5% thus far in April. China’s large and mid-cap equities have lost roughly 20% in 2022, currently the second worst performer in the world after Russia.

The Chinese equities market valuation has now returned to the troughs seen in March 2020, when COVID began, and December 2018, when US-China tensions were at an all-time high.

Bond investors stayed away owing to a rise in US government yields, which has diminished the premium on Chinese debt, as well as a rapid decline in the yuan CNY=CFXS CNY. Foreign investors sold $17.7 billion in Chinese bonds using Hong Kong’s Bond Connect last month, the largest outflow ever since last August 2017. 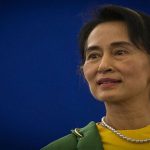 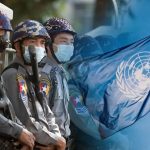 Covaxin deal row: Bolsonaro sacks official who asked for ‘bribe’ to put through the vaccine deal