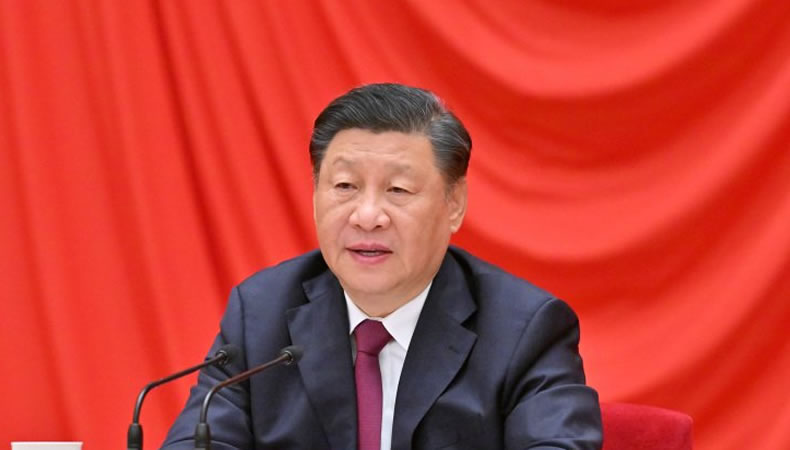 China– Beijing’s handling of the Covid-19 outbreak has been criticised by the daughter of a Chinese general who served as the Chief of Joint Staff during the 1962 war against India.

A letter written by Luo Diandian, the youngest daughter of Luo Ruiqing, the man credited with founding China’s security and police forces, has gone viral and is being widely shared on non-mainstream Hong Kong websites, Chinese YouTube channels, and telegram groups. Diandian criticizes president Xi Jinping’s Covid administration in a letter addressed to a particular Ma Xiaoli, but does not name him.

The dynamic clearance approach, according to Diandian’s explosive letter, violates the basic practice of the ninth edition of the Covid diagnosis and treatment plan.

“It lacks basic scientific thinking and does not conform to the mutation characteristics of the novel coronavirus. It defies logic to assume that professional issues are dealt with by experts. The use of the party’s system to directly implement executive orders disrupts the state’s administrative operations “Diandian’s letter reads.

The general’s daughter continues her veiled attack on Jinping, claiming that Covid management has resulted in a lack of responsibility separation, resulting in chaotic government orders and out-of-control management. “It not only dampens the enthusiasm of cadres at all levels who genuinely want to do things well, but it also leaves them stumped,” she adds.

Diandian also claims that not only are sick people tightly isolated, but that large crowds in close and sub-close contact are also completely isolated, and that a ‘unreasonably centralised control’ is imposed.

The Communist regime’s severe actions, according to Luo Ruiqing’s daughter, have disrupted society’s regular order and created enormous difficulties in ordinary people’s lives in many aspects, including earning a living, education, housing, and medical care.

“It makes me feel ashamed and humiliated to think that they, who still wield power, didn’t even organize a genuine “boycott” when they and most people were treated so unfairly,” Diandian, the daughter of the general who was purged for opposing the Cultural Revolution from 1966 to 1976, said. Mao, on the other hand, restored him during the Central Military Commission conference in 1975. He regained his position as secretary general of the CMC two years later.

Diandian concludes her ‘wrong’ letter by expressing hope that ‘Ma Xiaoli’ will be able to use her connections to get people who are eager to listen to hear what she has to say.

Why Gaming Is Becoming Attractive To Women In MENA?