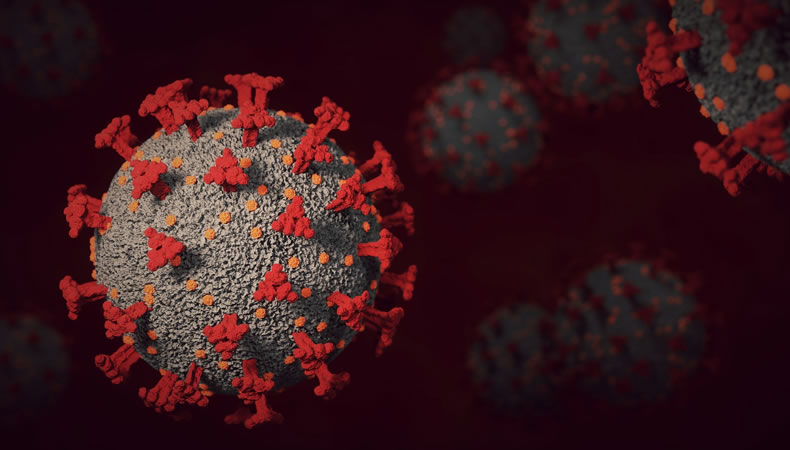 As per report, the recently concluded death toll of the Covid-19 pandemic is three times higher which was suggested earlier. Almost all the compiled reports towards the end of 2021 suggested that 6 million people have died directly because of Covid-19. Having said that, another study conducted by researchers closely observing the pandemic situation asserts that from 2020 to 2021, there have been 18 million more deaths than shown or expected.

The report also stressed that the difference in number may also be due to the lack of resources or will to go for diagnosis. While this may be a reason, which may be blamed on the administration, other reasons include access to health care, behavior changes during lockdowns or economic turmoil. Unfortunately, there was not much data that would give a hint of a distinguishing factor between the cause of death that has taken place between this particular duration.

An expert commented on the study saying that for a better and more accurate measurement of the true impact of the pandemic, excess mortality is the best arrangement. Haidong Wang, a demography specialist at an university in Washington stressed the reason behind closeness to the actual data is due to the known issues having been taken into consideration in underreporting of direct Covid-19 deaths.

Researchers analyzed mortality for 187 countries by using the available monthly or even weekly reports. India, the United States, Russia, Mexico, Brazil, Indonesia and Pakistan recorded more than half of all excess deaths over the past two years, claimed the report.

Islamic State confirms leader was killed in US raid, now has a new leader