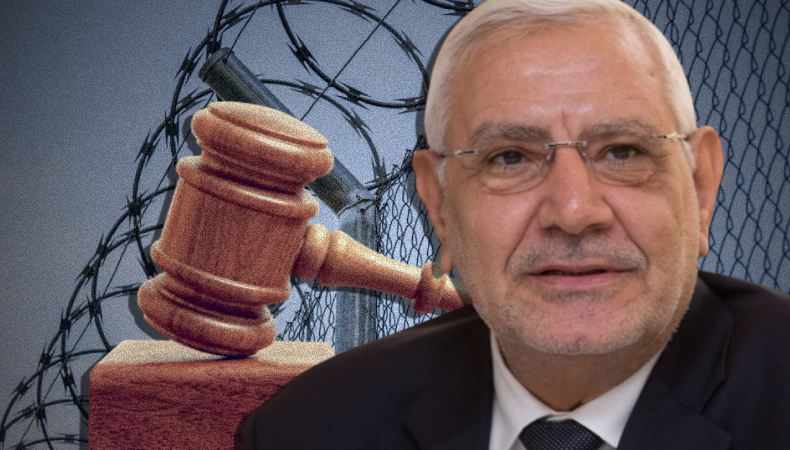 Former presidential contender Abdel Moneim Aboul Fotouh, Mahmoud Ezzat, and 16 other key members of the banned organization were sentenced to 15 years in prison by an Egyptian state security court.

They were found guilty of distributing fake news and running or participating in an illegal political group, according to court officials. Fifteen others, all of whom were members or supporters of the Muslim Brotherhood, were sentenced to life in prison, while two others were given 10-year terms.

Prosecutors charged Ezzat and Aboul Fotouh with running a terrorist organization and conspiring to overthrow the government. Ezzat has been a long-time Brotherhood member, while Aboul Fotouh is the previous leader of the Strong Egypt party and its presidential candidate in 2012.

In order to achieve the Brotherhood’s political goals, the guilty were also accused of initiating hostile activities against officials of the country’s security system, judiciary, and armed forces.

Aboul Fotouh, 71, was also charged with conveying misinformation during a highly publicized interview with Qatari channel Al Jazeera in 2018, in which he criticized Egypt’s current government for allegedly restricting freedom of speech. Aboul Fotouh, a former physician noted for his liberal perspective to Islamism, was a long-time member of the Brotherhood before distancing himself in 2012.

This was the year he stood for president, losing to Mohammed Morsi of the Muslim Brotherhood. The prosecutors stated, “Investigations proved that Aboul Fotouh played an active role in a group established in violation of the law for the purpose of hindering the constitution and preventing state organizations from carrying out their work, in addition to stifling violating personal liberties.”

Ezzat was detained in 2020 on charges of conspiring with foreign agents to destabilize Egypt, and this is his second conviction since his incarceration. Following his evasion of the 2013 arrests, which resulted in the imprisonment of the majority of the Brotherhood’s leadership at the time, Ezzat remained unknown until his arrest in 2020.

Last year, a death sentence he got in his absence in 2015 was converted to life in prison. Despite his lawyers’ appeals, a terrorism court affirmed his life sentence in December, citing his significant association with Palestinian militant group Hamas and Lebanon’s Hezbollah as the key rationale for its decision.