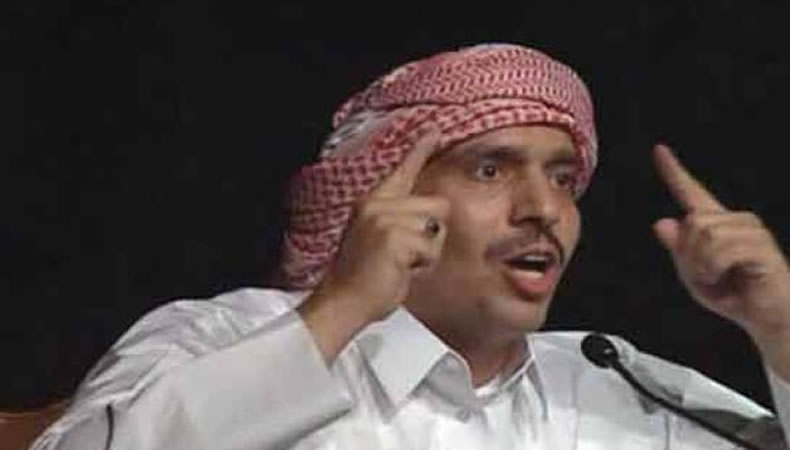 Qatar– A video has been published on a social media account belonging to Qatari poet Muhammad bin Al-Deeb, indicating that a Qatari court had sentenced him to life imprisonment. In the video, Bin al-Dhib can be seen confirming that he was sentenced to life imprisonment, along with two others, over their criticism of the Qatari election law.

Who is the Qatari poet?

The poet, also known as Muhammad Rashid Al Ajami, was arrested by Qatari authorities in 2011. Later in November 2012, he was sentenced to life imprisonment on the grounds of criticising the Qatari leadership with a poem which he composed in August 2010 while studying Arabic literature in Cairo.

A video of him reciting the “Jasmine Poem” in front of a group of friends was uploaded on social media. He was reportedly charged with insulting the Amir of Qatar and incitement to overthrow the ruling system of the country.

Leading rights groups, including the Amnesty International and Human Rights Watch (HRW) had called for the release of the poet. Philip Luther, Amnesty International’s director for the Middle East and North Africa, had stated that sentencing someone to a lengthy prison term over the content of poetry is a “blatant violation of the right to freedom of expression”.

“It is particularly alarming to see a sentence like this from Qatar – which is branding itself as a country that embraces the arts and purports to respect international human rights standards,” said the official. In Geneva, United Nations Commission on Human Rights (UNCHR) spokeswoman Cécile Pouilly also termed the poet’s brutal sentence “disproportionate”, while demanding his immediate release.

“We demand that Ajami’s right to freedom of expression be respected, and we demand his immediate release,” she said. Muhammad bin Al-Deeb’s life imprisonment was later reduced to 15 years. In 2016, media reported that the Qatari poet was released after serving over three years of 15-year prison sentence.

Lack of freedom of speech in Qatar

Qatar has been known to tighten control over freedom of expression in the country, particularly against those critical of the regime. Amnesty International and other human rights groups have consistently condemned the Qatar’s law regulating speech and expression.

“It is deeply troubling that the Qatari emir is passing legislation that can be used to silence peaceful critics. Qatar’s authorities should be repealing such laws in line with their international legal obligations, not adding more of them,” Amnesty had said in a press release

The 10 Hottest Countries In The World You Should Know About

Turkey, journalists and activists protest in Istanbul and Ankara after the violent arrest of Bulent Kilic 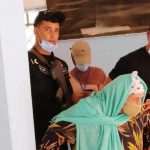 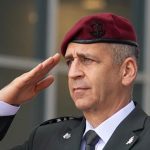