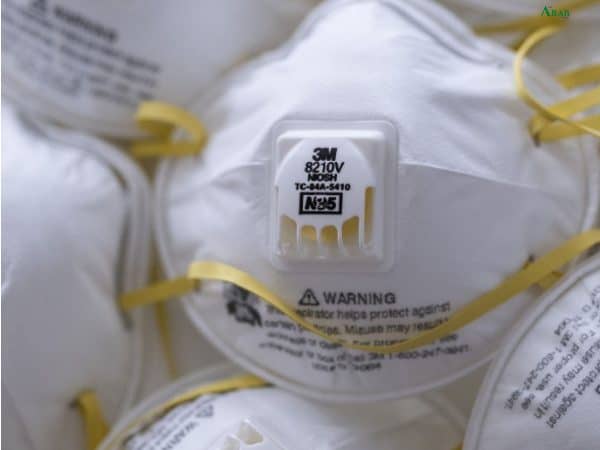 The FBI is seeking a man in Kuwait for a fake mask sale to the United States government. The Los Angeles Times reported on Sunday that the Federal Bureau of Investigations had uncovered a scam attempt, which has been traced back to a broker in Australia and a supplier in Kuwait. As state governments and hospitals have scrambled to obtain the personal protection tools and other medical supplies during the coronavirus pandemic, scammers attempted to sell a fake stockpile of 39 million masks to a California labor union.

The FBI agents discovered the scam because they were looking into whether the supply could be intercepted by the federal government through the Defense Production Act. The Service Employees International Union-United Healthcare Workers West promised at the end of March that it would make the millions of masks available, as government agencies and hospitals planned to purchase some of the supplies. But as the FBI investigated, it became clear that the union had been duped.

Hospitals and medical professionals in the USA and other countries facing the COVID-19 emergency have struggled to find adequate supplies of personal protective equipment (PPE), which includes masks and other gear to protect medical staffs treating individuals with the new coronavirus, COVID-19. In many cases, hospitals have asked their workers to reuse supplies as the number of patients increased. Some have tried to exploit the pandemic for financial gain, as appears to be the case with the fake stockpile of 39 million masks. Health professionals have said that the costs of masks and other equipment have skyrocketed as the need has outpaced the available supply.

A man in Georgia was also arrested last Friday after allegedly attempting to defraud the Department of Veterans Affairs (VA) when negotiating purchase orders for critical medical supplies, including millions of N95 respirator masks. The man wanted to charge the VA $7.50 per masks when they typically cost just 50 cents each. Experts in the global supply chain say dubious brokers and suppliers have flooded the market with suspect offers, creating an atmosphere of confusion and distrust just as hospitals are trying to stock up on the gear doctors and nurses need to protect themselves from the virus. According to Worldometers, so far the United States recorded 644.806 cases of COVID-19, 28.572 deaths, while 48.710 patients recovered and have been dismissed by hospitals. 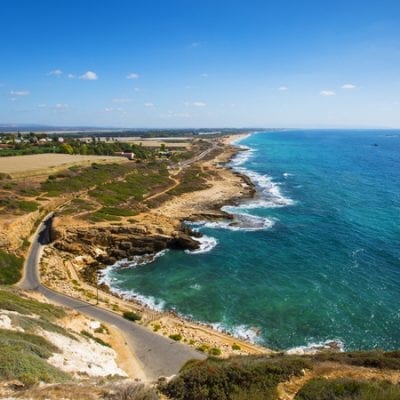 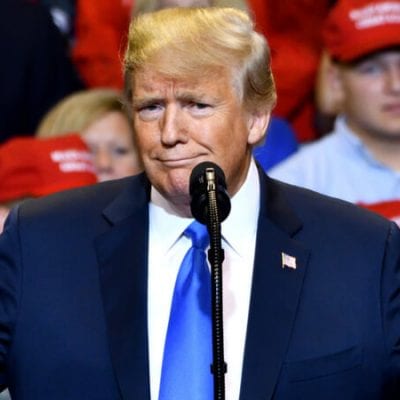 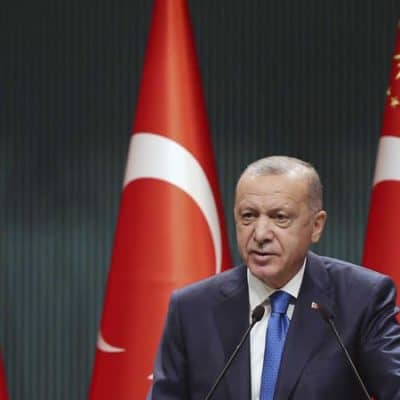 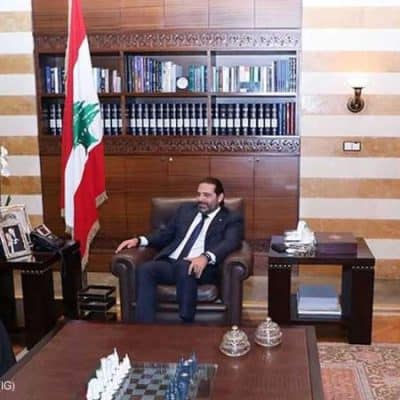 Top US diplomat for Middle East proceeds for tour to Kuwait, Lebanon and Qatar