In a bizarre revelation, New Delhi seems to be avoiding bringing back home the next of kin, of many India mausoleum families that might have been sucked into the nexus of the Islamic State in the Middle East. Most of them have families that have been confined to detention centers or prisons in Syria. Women along with children have no way to reach back home, India.

According to confirmed sources, New Delhi has strange fears of regrouping or anti-government and human rights propaganda breaking out. The center wants to avoid any kind of jihadist mobilisation back home. Further, there is a belief that the unproven crimes of these displaced Indian citizens will be hard to prosecute, given the near-impossibility of finding evidence and witnesses.

There is no clear indication of the India consulate to have met with any of the imprisoned families in the Middle Eastern camps. The imprisoned and then missing individuals have been termed as jihadists. There is no way of knowing the truth, unless it was heard from the horse’s mouth. Many seemed to have been duped into lucrative jobs, only to be blackmailed into soliciting terrorism related work.

It has been indicated that these India individuals have said to have joined the Islamic state formations in the Middle East and Afghanistan. This makes up for as many as 135 individuals that does not include women and children. Ninety came from a single state, Kerala, court records, First Information Reports, and interviews with officials show.

The state of affairs is similar to many other nations that have found it difficult to repatriate such individuals. Having joined terror groups and then been caught and put in various prisons, is not a new story. France, UK, Germany, and many other European countries have been looking for constructive rehabilitation programmes to bring back their own after such individuals have been through heavy training and brainwashing mechanisms in the name of Islam and caliphate. 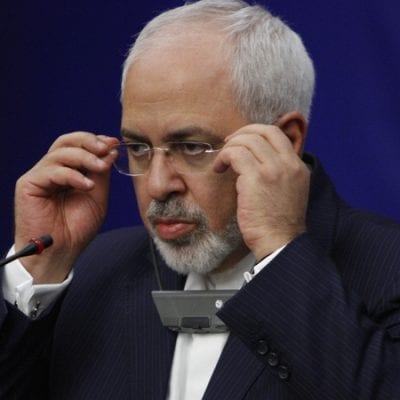