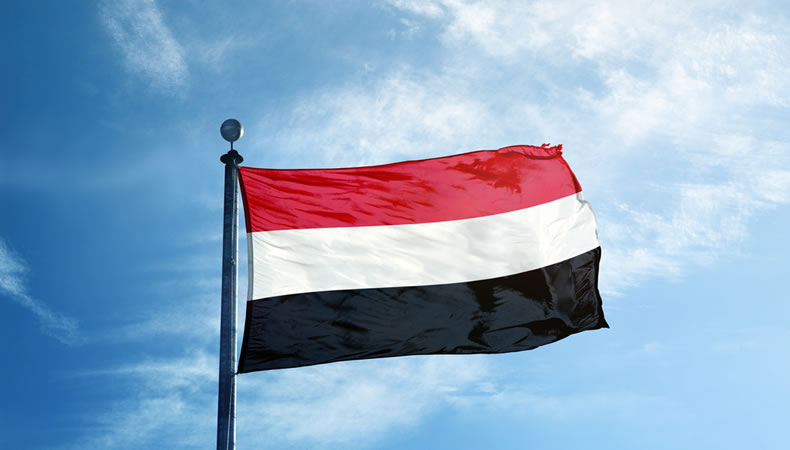 To build a united front against Iran-backed Al Houthi militancy movement in Yemen, the coalition forces of the country decided to come together and form a government. Yemeni President Abed Rabbo Mansour Hadi said that the country was preparing ground to form a new federal system along with implementing Riyadh agreement. The agreement aimed at establishing a stable government in Yemen was signed last year in November 2019.

On Sunday, during a meeting with his advisors in Riyadh, Hadi said, “Our meeting today comes on the eve of the first anniversary of the signing of the Riyadh Agreement, which we continue to perceive as a way for restoring the state, uniting efforts, and ending the Houthi coup,”

“We trust the Kingdom of Saudi Arabia’s efforts to make Riyadh Agreement successful, backing it with economic package to sustain the national currency value and support the government to do its new tasks and meet the Yemeni peoples’ needs,” he added.

The historic Riyadh accord was signed to bring peace between opposing Yemeni forces with the internationally recognized government on one end and the Southern Transitional Council (STC) in the liberated southern provinces, on the other side and to unite their efforts on fighting the Houthis and re-establishing state institutions. Besides the new coalition also decided to pull their forces out of Aden and Abyan and redeploy their military forces to fight away the Houthis.

On Sunday, Hadi added that he would extend his support for Maeen Abdulmalik Saeed, as Yemen’s prime minister-designate, in his pursuit to announce a new government. But the inside sources revealed that it might take some time to get things in place as some parties, especially the General People’s Congress and Islah party, have not been very happy with their portfolio of ministries, and demanded better position in the new Cabinet. 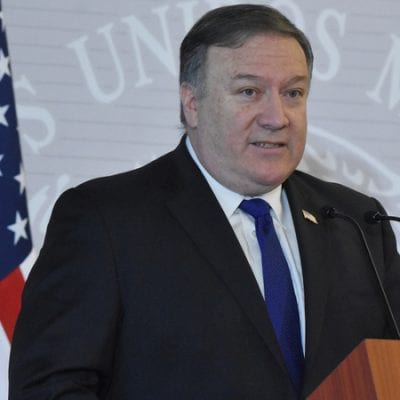 Yemen: The United States to classify the Houthi militia as a terrorist group