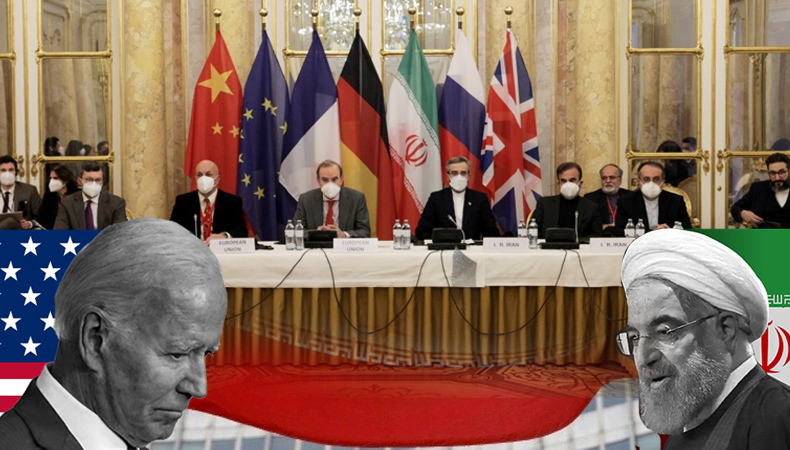 Iran nuclear talks restart in Vienna, with the US urging Iran to accept the deal

Iran–Iran nuclear talks started again in Vienna, the capital of Austria, on Thursday, with the United States (US) urging Iran to take the deal.

Officials from Western countries and Iran met in Vienna for the first time since March. Negotiators discussed the 2015 nuclear deal. A senior European Union (EU) official said progress was made on the revival of the nuclear deal.

The official said that a demand by Iran that the US remove the country’s powerful Islamic Revolutionary Guard Corps (IRGC) from an American terror blacklist of “foreign terrorist organisations” was dropped from the discussions.

According to the EU official, Iran and the US have to agree on the issues related to sanctions lifting. During the meeting, the US said it would not back out from the deal again.

World powers signed the agreement with Iran in 2015. Under the agreement, Tehran said to limit its nuclear activity to civilian purposes, and western countries agreed to drop their economic sanctions against Tehran. Iran also denied it was seeking nuclear weapons, saying the program was for civilian purposes. However, the US unilateral exit in 2018 affected the deal. Former US President Donald Trump reimposed swinging economic sanctions on Iran the same year.

Since April 2021, the EU has made significant efforts to get Iran and the US  back to the negotiation table. Earlier, the two countries held several rounds of discussions on the 2015 nuclear deal.

What does Ayman al-Zawahiri's killing mean to the world?