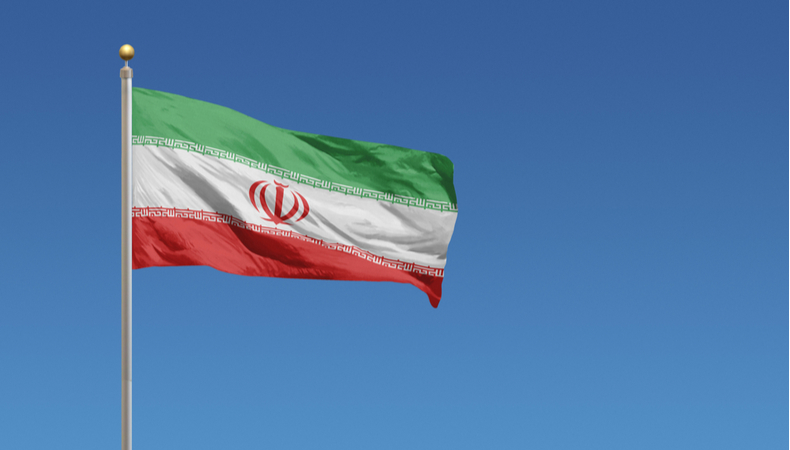 Is Iran Such A Big Threat For The Western World?

Iran–The fact that Iran has a lot of uranium is freaking people out completely. But what one can ponder upon is the fact that stockpiling might not really mean it is willing to burn the world down.

As of now, Iran has not been able to come on the table with a view that suits NATO members and the US. Washington is losing patience waiting as Joe Biden administration would like to close the loop in its presidency of the Nuclear Deal that went kaput under his predecessor’s silly and immature leadership moves.

Iran does not have a single nuclear bomb. If we were to look at its arch enemies, it wouldn’t start with Israel, for instance. The radioactive elements (depending on the direction the wind was blowing) would also take countless Palestinian, Jordanian and Lebanese lives, and possibly many others as well. In fact, if Iran were to use a nuclear bomb in its neighbourhood, the impact would devastate the entire region, including Iran itself.

Read | Nuclear: scepticism towards Iran emerges from the G20

So where does it want to drop it in the first place? The same logic applies to India, North Korea, Israel and even Pakistan. Unless there is a madman who has his hand on the trigger, Iran wouldn’t want to commit suicide.

Political analysts feel that Iran is getting far too much attention; something it was already looking for. Somewhat like Qatar that has made its presence felt by funding and financing its own PR through American private entities, Iran is looking for some decent recognition in the western world.

Ironically, it was Israel that pushed the Iranian “nuclear threat” to the front burner. When the Obama administration took the bait and negotiated the JCPOA, Israel led the charge against the deal. There are two reasons for this: first, Israel and Iran need each other as foils; and second, their intended audience is the Arab world that lies between them.

Maybe this is one reason, Iran does not want to bend over backwards to please America and succumb to its various sanctions. It is seeking America withdrew sanctions first, because the false conceived threat is all it has to dominate a position of power right now.

China, Russia to continue their attempts to cancel UN sanctions on North Korea

A new Houthi attack kills at least 29 people in Yemen