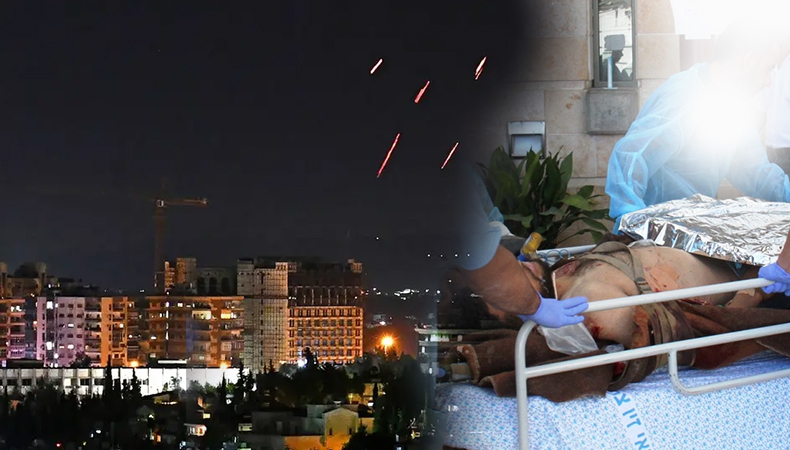 Israel carried out an air strike at 6:30 am near the town of Al-Hamidiyah, about 3 km from the Lebanese border. According to the ministry, the air strike hit poultry farms. According to media reports, the strike was conducted from the Mediterranean Sea, west of Lebanon’s northern city of Tripoli.

Since the civil war broke out in Syria in 2011, Israel has carried out multiple air strikes against Syria. Millions of Syrians also face the everyday threats of violence, hunger, and disease due to war.

The airstrikes by the Israeli forces often target Syrian government troops and allied Iran-backed forces and fighters from the Lebanese Shiite militant group Hezbollah. The Iran-backed group has a well-armed militia.

In June, Israel attacked the Damascus International Airport in Syria. The airport suffered major damage, including the runways, due to the attack. The runways remained out of service for several weeks. It caused extensive damage to civilian and military runways. The strikes had also targeted nearby warehouses used as weapons depots by Iran and Hezbollah. The Syrian war has also claimed the lives of nearly half a million people. Reportedly, at least 100,000 Syrians have forcibly disappeared over the past 11 years.

In January, five soldiers were killed in an Islamic State (IS) missile attack on a transport convoy in Syria’s Badia desert. According to various sources and media reports, Syrians were forced to flee to neighbouring countries because of the attacks by the Syrian government and Iran-backed militia groups. In February, the United States-based Iran Human Rights Documentation Center also submitted a report on this matter to the International Criminal Court (ICC). The report said that Iranian-backed militias, including Lebanon’s Hezbollah, attacked Syria with the help of armed factions of the Syrian government.