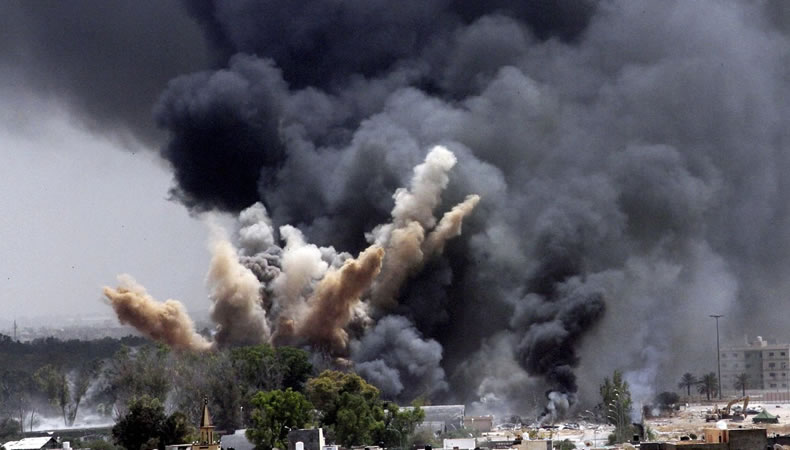 Jordanian students and imports are being affected by the Ukrainian situation

Ukraine–As a result of Russia’s invasion of Ukraine, Jordan is prepared for even more terrible economic times. Jordanians would feel the economic impacts of Russia’s invasion of Ukraine, according to Musa Saket, a businessman and former vice director of the Amman Chamber of Commerce. “We expect the price of petrol to reach the 3% level, despite the fact that the Jordanian budget was established on the assumption that the increase would not exceed 2.4 percent,” Saket added.

Jordan imports 85 percent of the raw materials needed for local industry, so a spike in global gasoline prices will be passed on to consumers, he said. Saket is concerned that supply chain concerns resulting from import and export delays would have a financial impact. “Wheat and barley prices will almost surely rise, and we expect some chemical items to be impacted as well, despite the fact that some of these products’ exports are only about JOD 2-3 million ($2.8-4.2 million).”

Jordan’s Foreign Ministry has been working hard to assist hundreds of Jordanians seeking asylum in Ukraine. There are 3,500 Jordanians in the nation, according to ministry sources, including dual Ukrainian-Jordanian residents. According to Haytham Abu Alfoul, a spokeswoman for the ministry, there is a large mass of individuals attempting to flee Ukraine. “One hundred Jordanians have already gone, while 1,430 have registered on a fast uploaded site to assist in the creation of communications with Jordanians in Ukraine who are interested in assistance in being repatriated,” he added.

According to Arab News, the Foreign Ministry has been in contact with Ukrainian officials in the hopes of establishing safe corridors to allow refugees to flee the war-torn nation. According to Imad Abu Al-Rub, the director of the Ukrainian Dialogue and Communications Center, no Jordanians have been injured. “All Jordanians residing in Ukraine were invited to leave a month ago,” Al-Rub said, adding that many Jordanian students are attempting to secure proof of their studies in order to move to another university. “We have personnel on our side waiting for Jordanians to cross the border so we can transfer them for free using buses we’ve leased for the occasion.”

“The Jordanians’ evacuation from Ukraine was very late,” Khaldoun Heina, the head of the Jordanian Parliament’s Foreign Relations Committee, told Arab News. They were warned four weeks ago by the Foreign Ministry and requested to register, but they did nothing; nonetheless, after the war started, registration on the platform swiftly increased.” Jordanians are OK, according to Heina, and university students will be allowed to continue their studies at Jordanian universities.” While Jordan does not import wheat from Ukraine or Russia, the price of vegetable oil skyrocketed in the aftermath of the invasion.

The chairman of the food products organization, Khalil Haj Tewfik, told Arab News that there is no reason to be afraid. “Jordan receives no fundamental food supplies from either Ukraine or Russia, with the exception of sunflower oil and frozen chicken.” Rice, sugar, dry milk, and other meals, he noted, are necessary items obtained from other sources. Jordan and Ukraine exchanged $148 million in trade in 2021, an increase of 14% above the $144 million traded in 2020. Jordan sends $4 million worth of commodities to Ukraine each year, the most of which are medications, fertilizers, and chemicals.